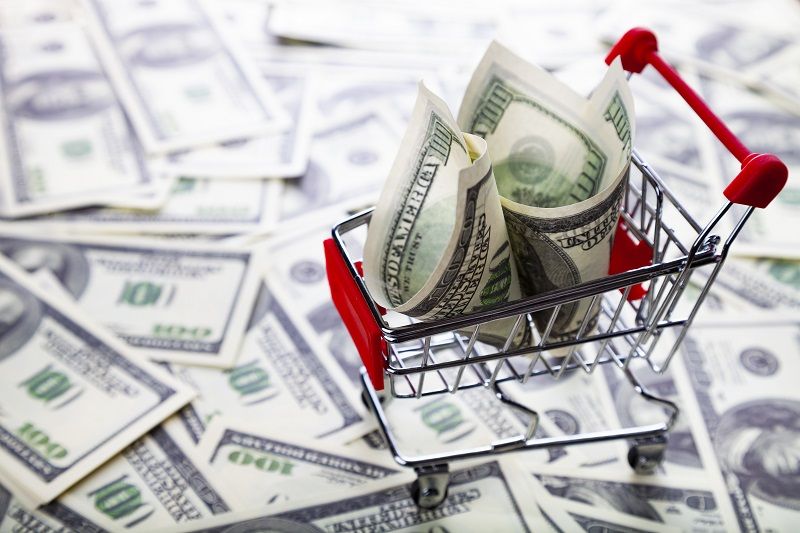 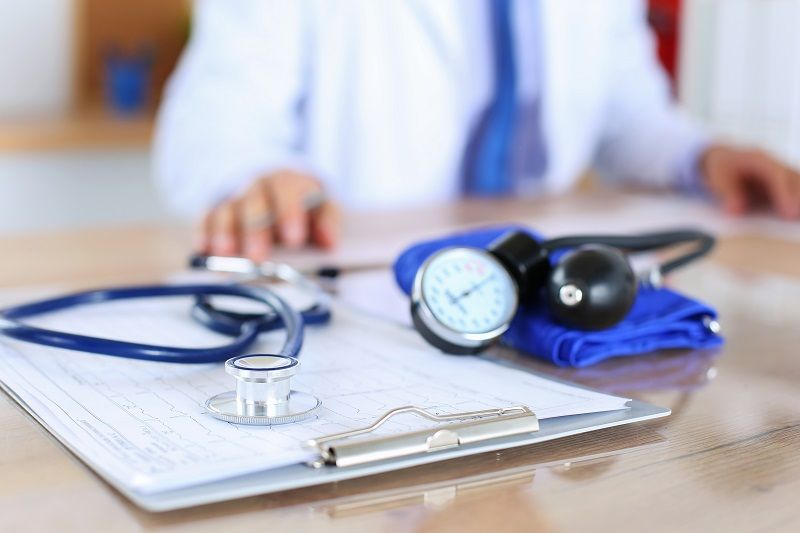 Measure 101 Deserves Your No Vote

By now you should have your ballot for the January 23rd statewide election asking you to vote Yes or No on Measure 101. It would let Oregon state government raise some additional $300 million this biennium on health care after it has already misspent several times that amount in recent years.

In addition to wasting $300 million on the Cover Oregon website that failed to sign up one person for health insurance, the state has been paying $280 million a year for nearly 55,000 Medicaid recipients recently found to no longer qualify or who failed to respond to an eligibility check. The state also overpaid health care organizations some $74 million over three years to provide expanded Medicaid coverage to some Oregonians.

More recently we learned that the state may have “erroneously paid, allocated, inaccurately recorded or over-claimed $112.4 million in health care funds.”

Measure 101 will tax some hospitals and add a tax to the health care premiums of many Oregonians. It will raise the cost of health care as these taxes are passed on to consumers and patients. These taxes are unfair, hitting some while exempting others. Furthermore, based on the recent failures of the state to spend health care monies properly, there is no assurance that this new money will be spent properly, either.

Measure 101 deserves your No vote. 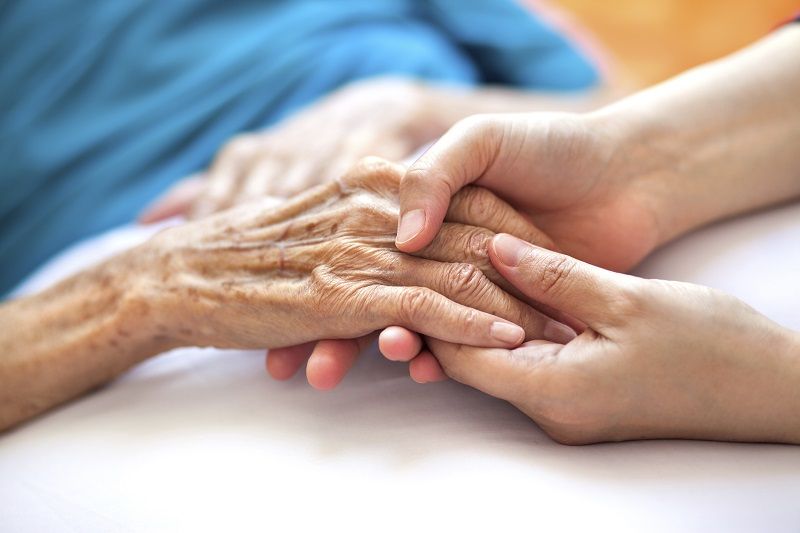 Don’t Allow the Skimming of Medicaid Funds for Unions

By Aaron Withe and Steve Buckstein

Each year, hundreds of millions of dollars are skimmed off the top of Medicaid payments intended for some of society’s most vulnerable citizens and used for purposes never envisioned by the program’s supporters. Most of us can agree this is wrong.

After all, the whole point of Medicaid is to help low-income individuals—particularly the elderly and disabled—whose lives, dignity and comfort all benefit from the program.

Unfortunately, many politicians don’t see it this way. Oregon is one of nine states that allow labor unions to get a slice of the Medicaid pie by skimming union dues from the Medicaid paychecks of home-based caregivers.

The home-care program allows Medicaid-eligible individuals to avoid institutionalization by receiving daily living assistance in their own homes. In Oregon, Medicaid clients employ approximately 30,000 home-care and personal-support workers (HC/PSWs)—often their own family members—who are compensated through the program for providing basic assistance.

In 2000, however, the Service Employees International Union (SEIU) successfully inserted itself into that arrangement.

It funded a ballot measure that allowed HC/PSWs to be unionized on the shaky logic that their Medicaid payments made them “public employees.” As a result, the state deducts an average of $500 per year in SEIU dues from each caregiver’s Medicaid payments and sends it to SEIU before the assistance money ever reaches the caregiver.

In states where this is happening, caregivers and their clients are understandably upset. Because unions have a limited role to play between family members in a home-based setting, many feel the idea of paying for traditional union services just doesn’t make sense.

Some have pursued legal action to prevent the worst of the dues-skimming abuses. In 2014, the U.S. Supreme Court took up the Harris family’s case and ruled that “partial-public employees” like HC/PSWs could no longer be forced to pay a union against their will.

But it hasn’t been enough. Although the Harris decision technically allows HC/PSWs to make their own choice about whether to pay union dues, Gov. Kate Brown’s complicit administration has continued skimming dues from the Medicaid payments, making it easy for SEIU to keep thousands of caregivers paying dues against their will.

Kyle Osburn, a Portland resident who cares for his disabled son, was one such caregiver. Kyle never signed up for SEIU membership, but the state confiscated dues from his Medicaid checks anyway. Others, like Diana Berman, tried to cancel their union payments after Harris but were told they weren’t allowed to resign until an arbitrary 15-day annual window.

Thousands of caregivers in Oregon remain victimized by the SEIU’s dues-skimming scheme.

And Oregon isn’t alone. At least eight other states deduct dues from Medicaid checks and divert the money into union bank accounts. This practice inevitably goes hand-in-hand with shocking reports of what unions will do to obtain “authorization” for such payments, including forging caregivers’ signatures and pressuring them to sign union cards.

It’s clear federal action is needed to protect the integrity of Medicaid, its beneficiaries and caregivers nationwide.

The U.S. Department of Health and Human Services should immediately adopt administrative rules to ensure that Medicaid dollars are not misdirected toward union dues. Congress could also make it illegal to skim Medicaid funds in this way.

Either move would protect caregivers’ freedom to join a union if they chose to. Preventing state governments from deducting dues from Medicaid checks would make it far easier for caregivers to exercise their rights under Harris, but would in no way prevent caregivers from joining a union and paying dues on their own.

Medicaid dollars should be preserved for improving the lives of disabled, elderly and other Americans in need. They shouldn’t be diverted to special interest groups that often use those dollars for political gain, like propping up the politicians who skim dues for them in the first place. 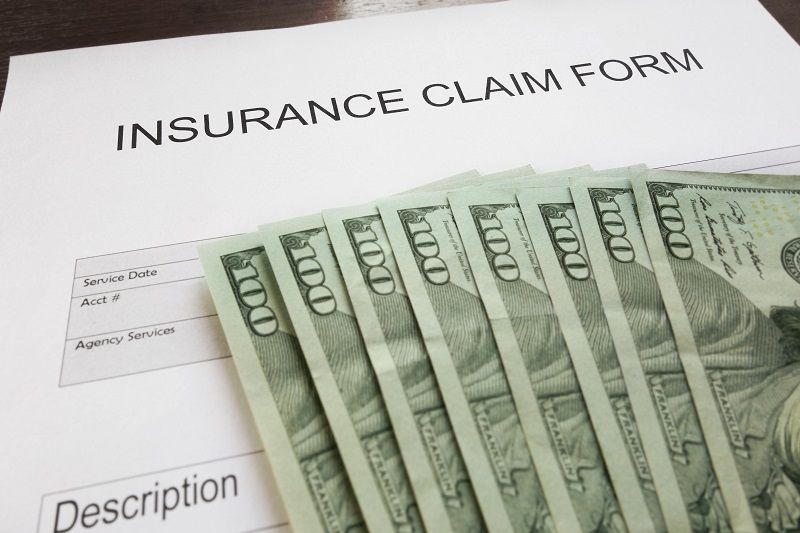 Oregonians will have the opportunity in January to vote No on Ballot Measure 101, thus rejecting new taxes that the state legislature and the governor tried to impose on health insurance premiums and hospital services. While these and other taxes are meant to shore up state funding of Medicaid services to low-income Oregonians, it has become clear that the state has been misspending such funds for years.

Voters’ Pamphlet statements for and against Measure 101 were due by November 13, and Cascade Policy Institute submitted an Argument in Opposition which you can read below. In it, we noted three ways that the state has mismanaged over $650 million in health care funds entrusted to it by state and federal taxpayers. But, that may be far from the final number.

These revelations were too late for Cascade, or anyone else, to include in our Voters’ Pamphlet statements. So voters will need to keep up with all the reasons to vote No on Measure 101. More reasons may emerge when the Secretary of State releases an expected audit of the OHA by early December.

An early version of the Voters’ Pamphlet for Measure 101, including the full text of the Measure and Arguments in Favor and in Opposition can be found at the Secretary of State’s website.

Here is Cascade’s Argument in Opposition:

Oregon state government has a long history of mismanaging “other people’s health care dollars,” including:

As one Oregon economist notes about the taxes in Measure 101:

“The law explicitly allows the new taxes on health insurance providers to be passed on to consumers. With these new taxes, that Silver ACA plan will cost about $625 more in 2019 than in 2018. It’s not just 40-year-olds who will get hit with the insurance tax. Nearly 12,000 college students…will pay the tax. Small group employers…will pay the new tax.

“Taxes on hospitals will raise the costs of care across the board….The cost of these taxes also will be passed on in the form of higher deductibles and premiums. Even if you don’t go to the hospital, you will be paying the hospital tax through higher insurance prices.”*

The cost of health care is already too expensive for many Oregonians. Don’t let the state add even more taxes onto services that are expensive enough already, especially when it has such a poor track record spending the health care tax money it already gets from us.

Say No to these new health care sales taxes.