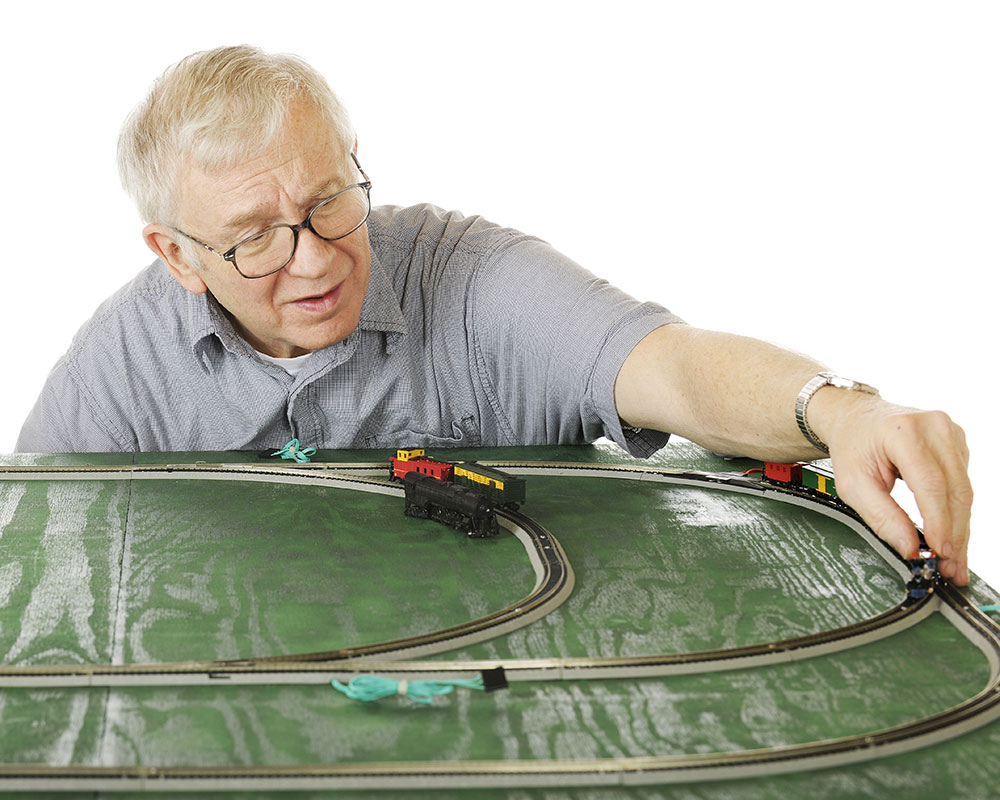 Light rail was first introduced to the Portland Metro region by TriMet in the late 1980s. Since then a total of five “MAX” lines have been constructed. The Metro Council and TriMet have made the same promises every time a light rail line has been considered—that it will decrease traffic, cut greenhouse gas emissions, cut down on travel times, have frequent headways, and have high levels of ridership.

Traffic congestion increases as travel lanes are stripped away from drivers so that light rail can have an exclusive right-of-way. Travel times are longer than promised as light rail speeds decrease year after year. Train headways are less frequent, often occurring every 15-30 minutes instead of the promised 7-10 minutes. It takes decades for a MAX line to account for the greenhouse gas emissions that are produced during the construction of the line, and that’s if ridership is as high as Metro and TriMet have forecasted.

However, ridership numbers never come close to estimated levels. In fact, TriMet ridership has been decreasing every year since 2015, meaning that any new light rail line will have a high cost with very little added benefit.

The same promises are being made again by Metro and TriMet with the proposed SW Corridor Light Rail project, which will travel from downtown Portland to Tigard’s Bridgeport Village. The project is currently set to cost between $2.35-2.76 billion in 2023 dollars, though this amount is likely to increase based on the experiences of past lines. A vote on regional funding for the project is set to occur in November 2020.

Click below to learn more about the No More Failed Rail project and why you should vote “no” for another unsuccessful light rail line.