Despite the Oregon state government having a history of mismanaging other people’s health care dollars, voters approved a new health care sales tax in January 2018 which would expand Medicaid and increase the cost of health insurance and hospitals at the expense of Oregonians, including college students and small group employers. Cascade will continue monitoring the government’s use of these tax dollars and provide research on ways to decrease the cost of health care without increasing taxes on residents. 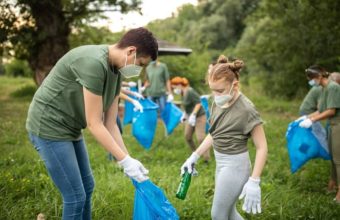 By Eric Fruits, Ph.D. We’re in the waning days of the pandemic, and it’s time to take action to return to no... 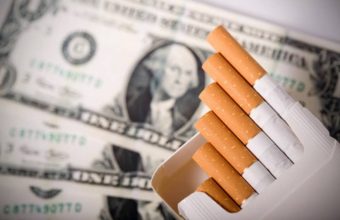 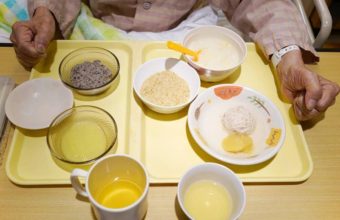 By Vlad Yurlov If you thought hospital food was bland now, get ready to hear this. The Oregon Legislature is...