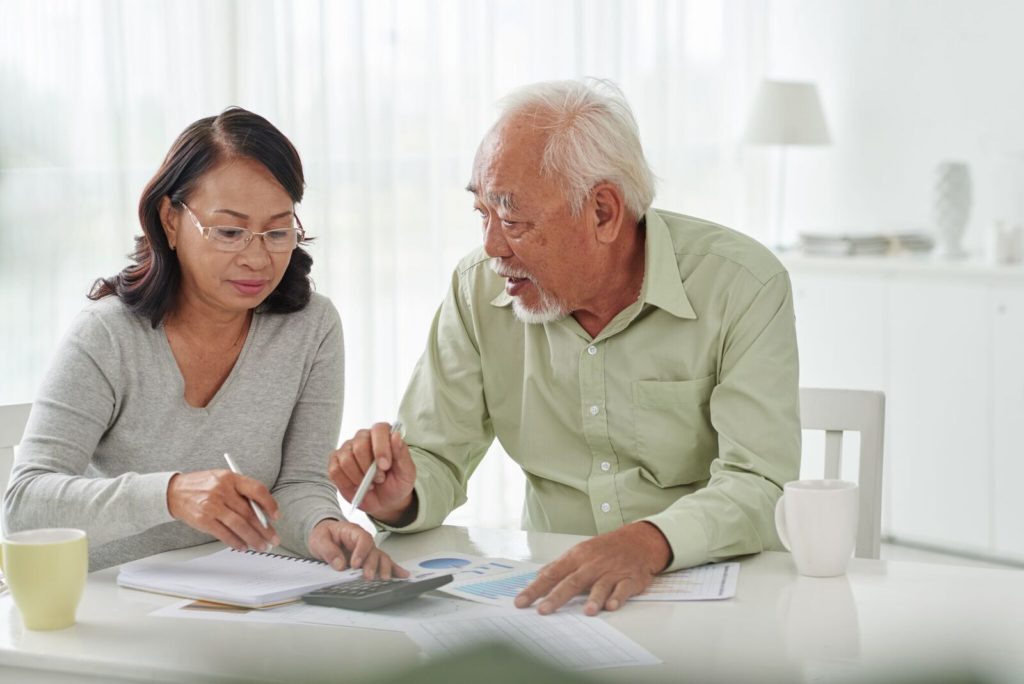 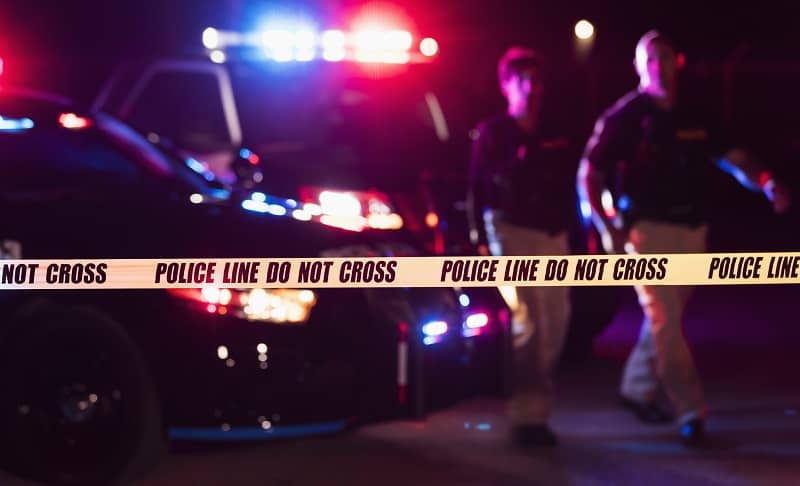 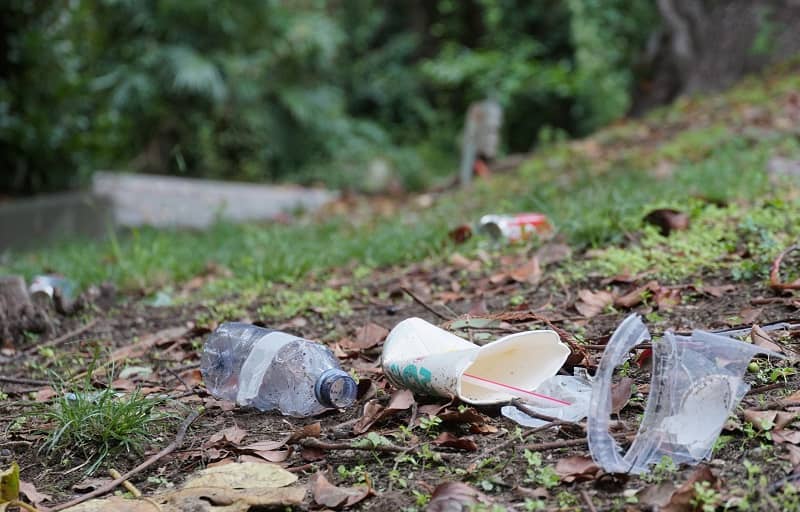 The Real Problem with Metro’s Parks and Nature Spending

By Micah Perry Over the course of more than 25 years, Metro’s parks… 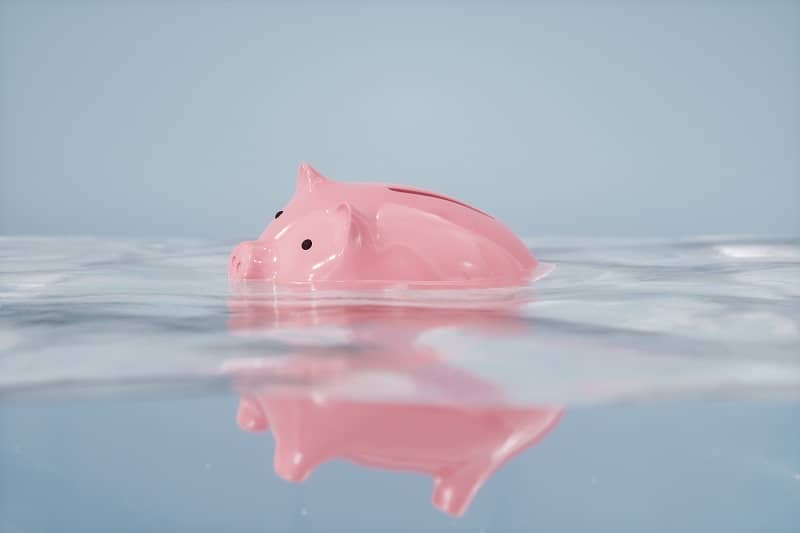 Save Your Money, Save the State: Keep the Kicker

By Eric Fruits, Ph.D. A few months ago, Oregonians learned they will be… 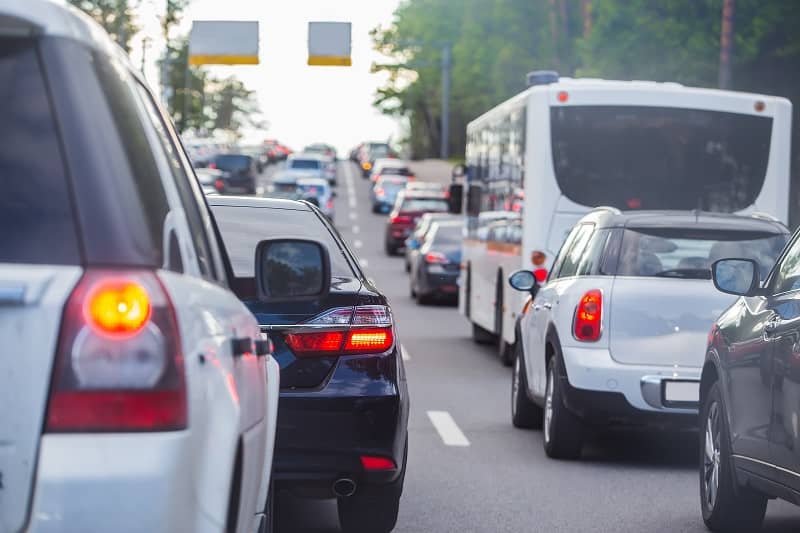 A Pile-Up in the Rose Quarter

By Eric Fruits, Ph.D. Apparently, “COVID time” is a real thing. A week…