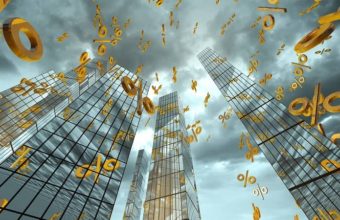 By Cooper Conway Joe Rogan, the outspoken commenter, comedian, and host, announced on a recent episode of his p... 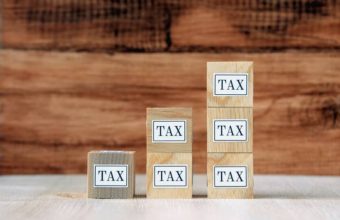 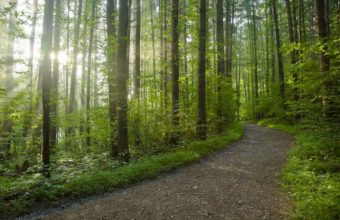 By Helen Doran A scenic drive through the country does not usually call to mind the empty promises of local g...