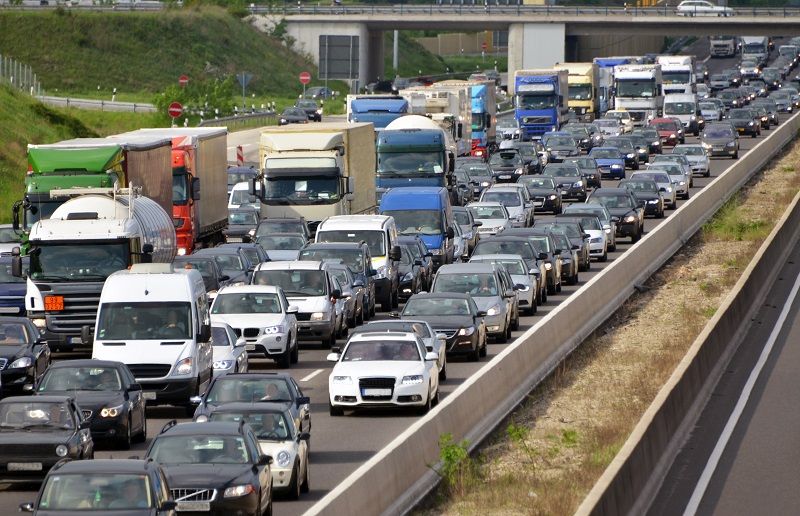 February marked the nine-year anniversary of the Westside Express Service (WES), the commuter rail line that runs from Wilsonville to Beaverton. Sadly, there was little to celebrate.

A central problem is that WES never had a clear mission. At various times the train was promoted as: (1) a congestion relief tool for Highway 217; (2) a catalyst for so-called “Transit-Oriented Development;” or (3) a way of providing “another option” for travelers. None of these arguments has panned out.

During legislative hearings in Salem, representatives from Washington County claimed WES would take 5,000 motor vehicles per day off of nearby highways. But WES is not capable of that because it only runs eight times (each direction) in the morning, and eight times in the afternoon. Unlike traditional commuter trains pulling eight or nine passenger cars, WES travels only in one- or two-car configurations.

During its best hours of performance, the total number of passengers is less than 0.5% the number of motorists traveling on Highway 217/I-5 at those hours, so there has been no congestion relief.

Prior to WES, two TriMet bus lines provided more than 4,000 boardings per day in parallel routes. Commuter rail has replaced inexpensive bus service with a massively subsidized train. Taxpayers would be better served if we canceled WES and moved commuter rail customers back to buses.