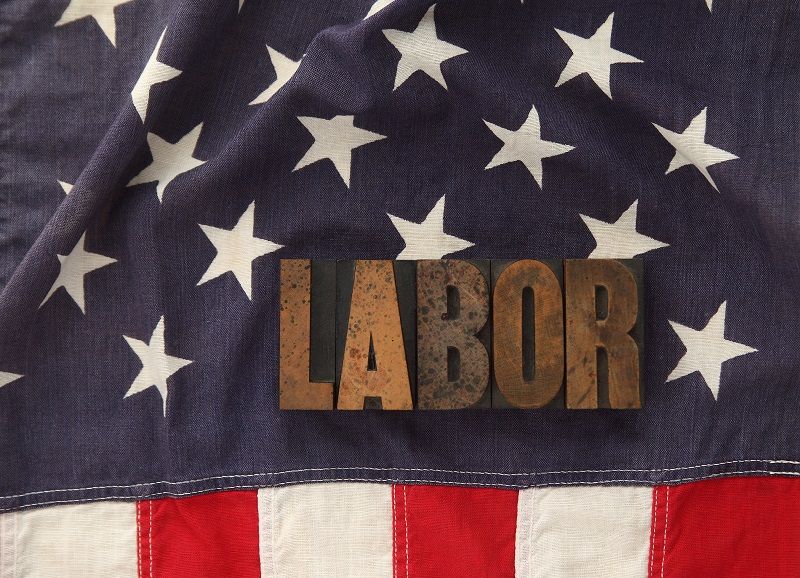 EUGENE, Ore. – Top public employee unions in Oregon are less than pleased with the big decision on Wednesday when the U.S. Supreme Court ruled on union dues.

The case is called Janus versus AFSCME, and the high court’s ruling on Wednesday is causing a lot of reaction. Supporters of the ruling say that it’s a boost for first amendment rights, but detractors say it’s a big setback for working families.

The Supreme Court ruled that government workers cannot be compelled to contribute fees to labor unions that represent them in collective bargaining. It’s considered a significant financial blow to organized labor.

One of the chief free-market think-tanks in Oregon says that this decision was the right one.

“Public employees, as of today in Oregon and 22 other states that are not right-to-work states, do not have to pay dues to a union that they disagree with,” said Steve Buckstein, the Director of the Cascade Policy Institute.

Some local labor and management agencies refused to go …