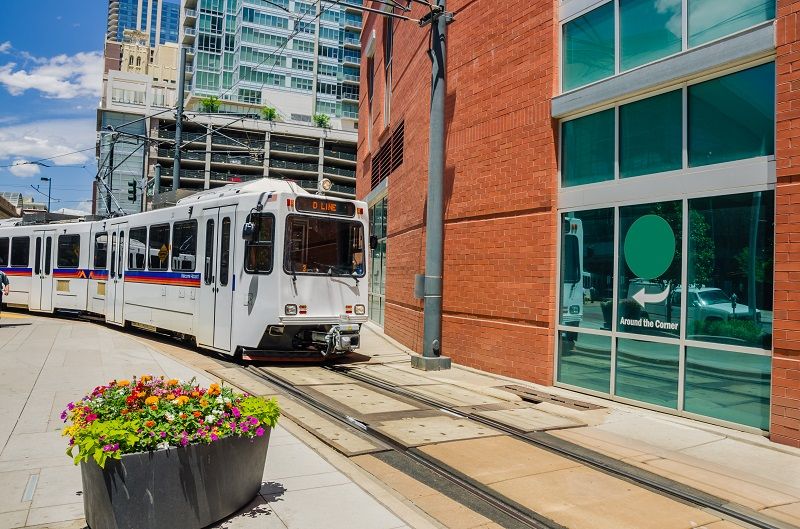 TriMet’s payroll tax has been increasing since 2005 and will continue to go up every year until 2024. There is no issue with revenue; rather, the issue lies with light rail.

TriMet’s MAX Yellow Line first opened 15 years ago in May 2004. The Yellow Line’s Final Environmental Impact Statement (FEIS) made a myriad of predictions for the year 2020, which makes now the perfect time to reflect on what officials promised and what taxpayers and transit riders since have received.

The Yellow Line originated in 1988 as a 21-mile project connecting Vancouver, Washington, with downtown Portland and Clackamas Town Center. This plan was scrapped after Clark County voters defeated a proposal to raise $236.5 million in 1995 and Oregon voters turned down a $475 million regional ballot measure in 1998.