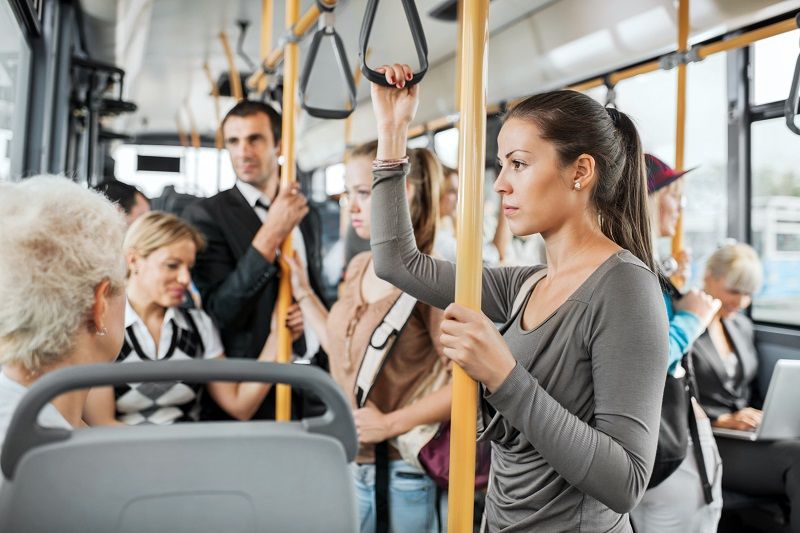 New Transportation Tax Is on the Wrong Side of History

Oregon employers began receiving notices this week regarding the new statewide transit tax that goes into effect on July 1. The law requires all employers to withhold, report, and remit one-tenth of one percent of wages paid to their employees to the Oregon Department of Revenue. The money will go into a Statewide Transportation Improvement Fund to subsidize public transit agencies.

The new tax is being imposed at exactly the wrong time in history. Transit ridership is declining across the country, and it’s not because transit agencies lack money. The problem is that their service models are obsolete.

The ride-hailing revolution brought about by Uber, Lyft, Sidecar, and other start-ups has raised the expectations of customers. People now want on-demand, door-to-door service that they can order through their phones. The coming revolution in driverless cars will only accelerate that change.

Subsidizing transit with one more tax will simply delay the inevitable. The legislature should repeal this tax as soon as possible.