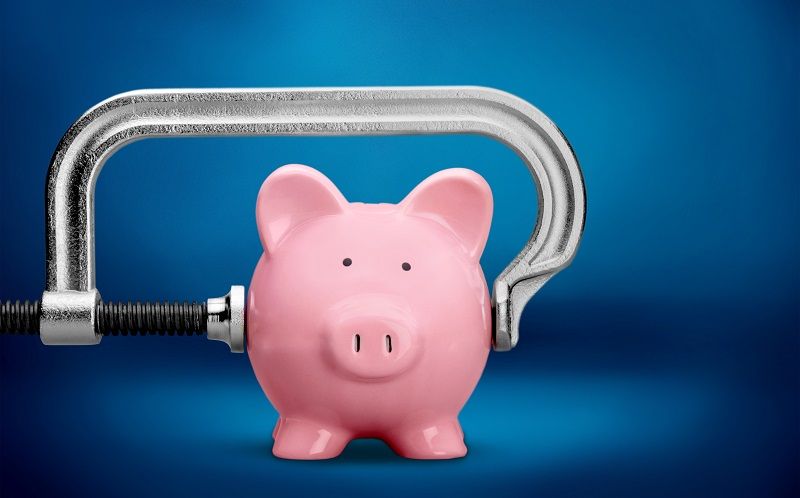 You may not be able to tax carbon out of existence, but you can tax agriculture out of business.

That’s the refrain of Timber Unity, the coalition which sees the resurrection of last year’s cap-and-trade bill as a threat to businesses which have called Oregon “home” for decades. One woman at the Timber Unity protest in Salem February 6 said she would see an additional $45,000 in taxes if SB 1530 passes. That’s a non-starter for small businesses whose profit margins are often in the single digits.

In other words, hardworking people will be put out of business if this bill passes: folks who brought their trucks from around the state before dawn to remind Salem what the voice of Oregon sounds like. The atmosphere among the thousands gathered wasn’t tense or angry. The thousands gathered were just ordinary people who care about the environment and want to make an honest living.

Timber Unity has proposed alternatives that could help continue the downward trend of carbon emissions, which are already at their lowest level per capita since 1960. But a bipartisan compromise or referring the issue to voters don’t seem to be options. (Perhaps that’s because we already know passing a carbon tax would be a hard sell at the ballot box.)

As Senator Betsy Johnson (D, Scappoose) said, “Real Oregonians are affected by what we do in this building. …This was a bad bill last session. It’s a bad bill this session.” 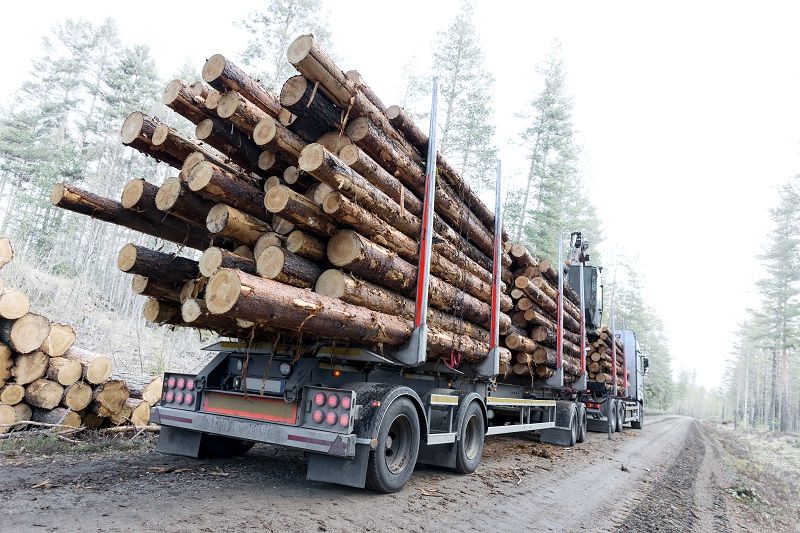 Why Cap-and-Trade Can’t Be “Tweaked”

Oregon is less than three months away from the next meeting of the Legislature and cap-and-trade is coming back.

While California is setting the cap-and-trade example with sky-high power rates and rolling blackouts, Oregon’s State Senator Michael Dembrow is reworking the bill that failed to get enough Democratic votes earlier this year.

Last summer’s attempt at imposing cap-and-trade gave rise to the Timber Unity movement, who descended on the capitol with hundreds of log trucks and whose Facebook group has more than 53,000 members.

The latest tweaks are aimed at bringing skeptical Democrats on board and stifling Republican dissent.

But, here’s the thing…. Cap-and-trade can’t be tweaked. The proposal is fundamentally flawed. It’s all pain and no gain. In fact, the only way cap-and-trade “works” is if the pain is bigger than the gain.

The state itself estimates gas prices will increase by more than 20 cents a gallon in the first year alone, which would give Oregon the third highest prices in the country—below California and Hawaii. No amount of tweaking will make that go away.

Put simply, cap-and-trade won’t work in Oregon. And no amount of reworking will make it work. Our legislators can avoid log trucks rolling through Salem and rolling blackouts throughout the state by shelving their plans for cap-and-trade.