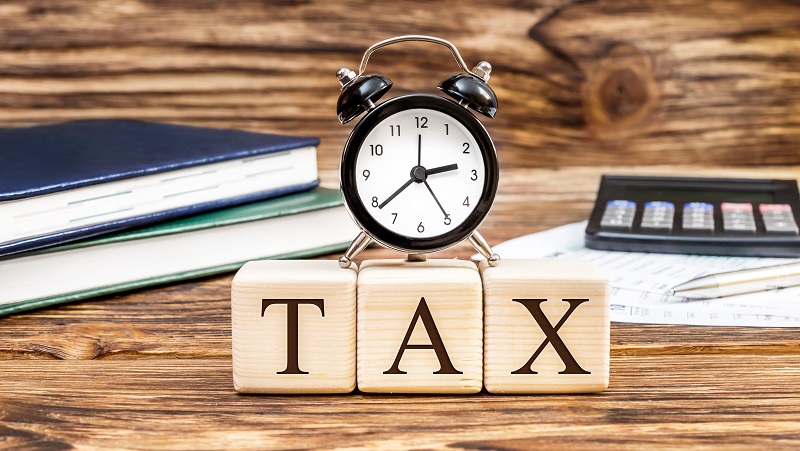 Read My Lips: Metro’s Promises Are Doubtful at Best

There’s nothing so permanent as a temporary government program, and nothing is quite as immortal as a temporary tax. Metro promised in 2006 that its parks bond would leave no need for new taxes until 2016. Instead, the money was sent to a general fund and additional taxpayer support was requested in both 2013 and 2016.

Now Metro is planning a new 400-million-dollar bond measure to support expansion of its parks and nature programs. The organization argues that tax rates wouldn’t be raised and that the funds would combat the challenges posed by population growth, climate change, and racial inequity.

What isn’t said is that your property taxes would go down without approval of the new 20-year bond measure. Metro can and probably will want to issue additional bonds and levies in future years, including a potential transportation bond in 2020—meaning that taxes would rise in the long term.

Metro’s auditor found in 2015 that Metro’s land acquisition often lacks clear connection to its long-term goals. This means that not only is Metro stretching for more money, it’s not even entirely sure what it accomplishes by spending it.

Read my lips: Metro’s version of no new taxes is doubtful at best.