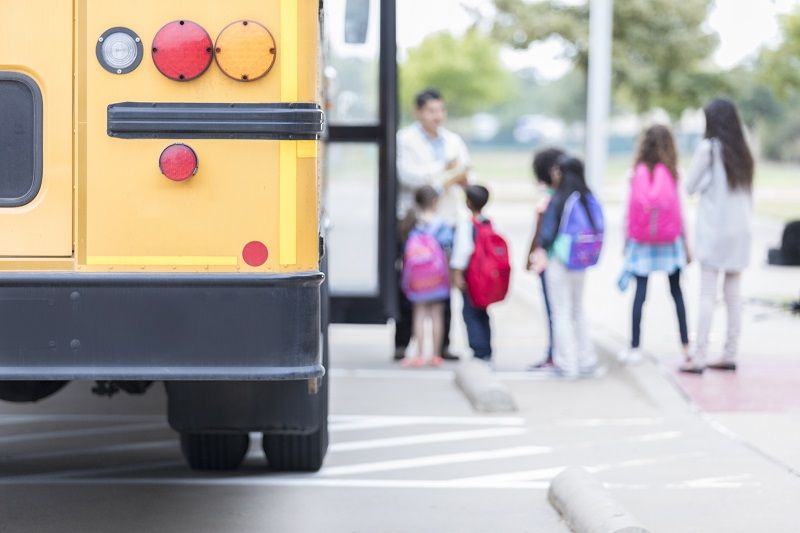 Is Oregon Really “Disinvesting” in Education?

The Portland Association of Teachers declares Oregon has suffered “a 30-year disinvestment in education.” That’s a bold charge. Thirty years is a long time, and disinvestment is a strong word.

To disinvest literally means “to reduce or eliminate” investment. Is it true that Oregon has reduced investment in public schools over 30 years? No.

Multnomah County’s Tax Supervising and Conservation Commission has been tracking school spending in the Portland area for more than 30 years. A review of Portland Public Schools spending since 1985 shows that per student spending in Oregon’s largest school district has steadily increased over the past 30 years, as shown in the figure below. 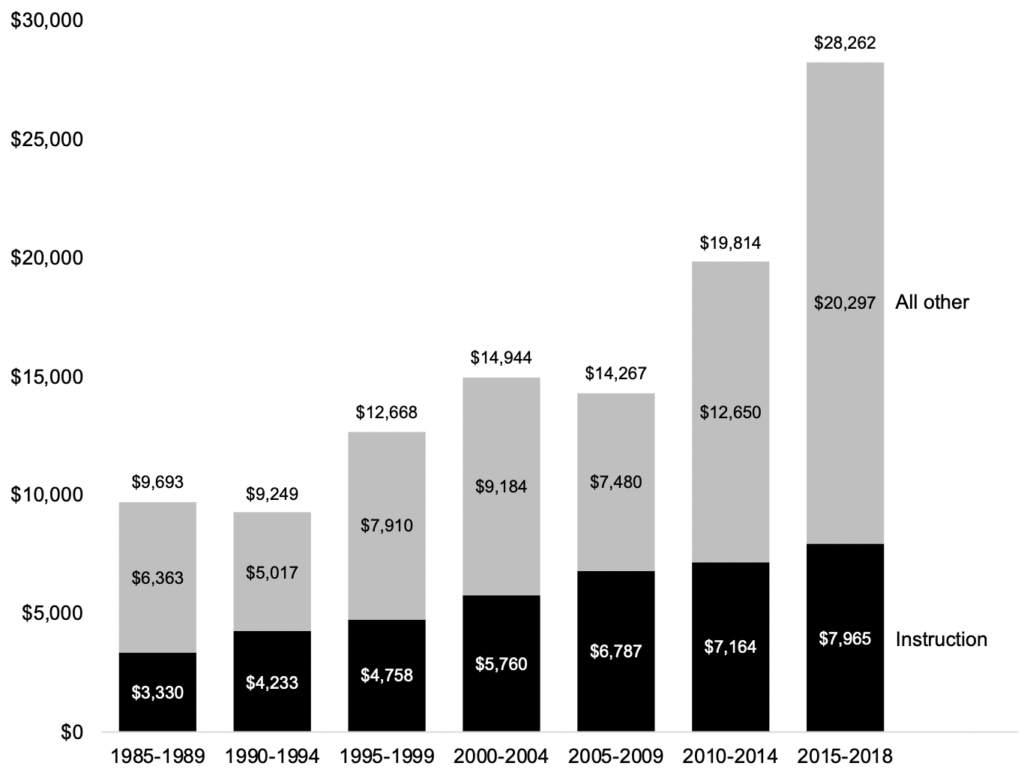 Since the last recession, PPS total spending has accelerated. Voters in the district have approved nearly $1.3 billion in construction bonds since 2012. In 2011 and 2014, voters approved and renewed a local option property tax increase for Portland schools. Another renewal of the $95 million tax is expected to be on the ballot this year.

Despite Oregon’s smack-dab-in-the-middle per student spending, the state ranks near the bottom in graduation rate, produces mixed results on standardized tests, and has the sixth-highest student-teacher ratio in the U.S.

These dismal outcomes are not the result of disinvestment; they are a result of misinvestment—a diversion of education spending away from classroom teaching.

The Public Employee Retirement System and other benefits are the biggest drivers of Oregon’s education finance problems. The cost of paying for public employee retirements has doubled over the past ten years. In 2009, school districts paid approximately 15% of payroll to fund PERS. The latest estimates indicate next year, districts will have to pay 30% of payroll. A big piece of current so-called “instructional” expenditures is actually spent to pay for teachers who have retired.

Oregon taxpayers continue to support and invest in the state’s education, and any claims of disinvestment are simply wrong. Because of misplaced priorities, too many dollars earmarked for education are not used to teach students the skills they need to be productive and successful adults. PERS must be overhauled, and educational spending should be directed toward increasing high school graduation rates and making measurable improvements in academic achievement.

Eric Fruits, Ph.D. is Vice President of Research at Cascade Policy Institute, Oregon’s free market public policy research organization. A version of this article appeared in The Portland Tribune on May 21, 2019. 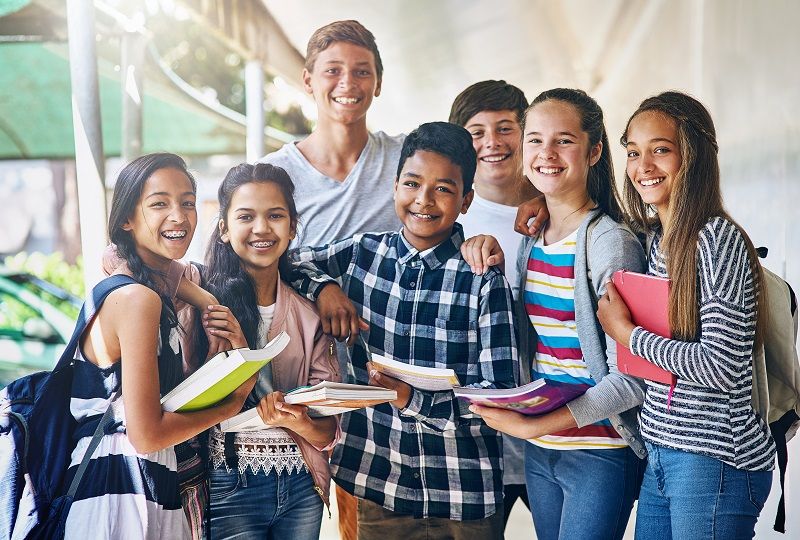 Find out how and why School Choice is indeed changing lives around the country, and how Oregon school children can benefit from much more school choice than they have today.

Each student has individual challenges and learning styles, and many factors can cause them to fall behind. Join this discussion to learn how School Choice can help.

Are you a parent? Are you an Oregon taxpayer? You won’t want to miss this fast-moving Q&A discussion with local and national school reform experts, in front of a live studio audience in Portland.

We invite you to submit questions in advance or during the Live Stream at Facebook.com/SchoolChoiceforOregon.

To be involved, go to SchoolChoiceforOregon.com/Events and enter your email address. You’ll be notified by email before the event goes live on Facebook at 6 pm on September 25th.

If you’ve ever wondered why Oregon’s public education system is so expensive, yet produces such poor results for so many children, you won’t want to miss this important event. Again, go to SchoolChoiceforOregon.com/Events and enter your email address.