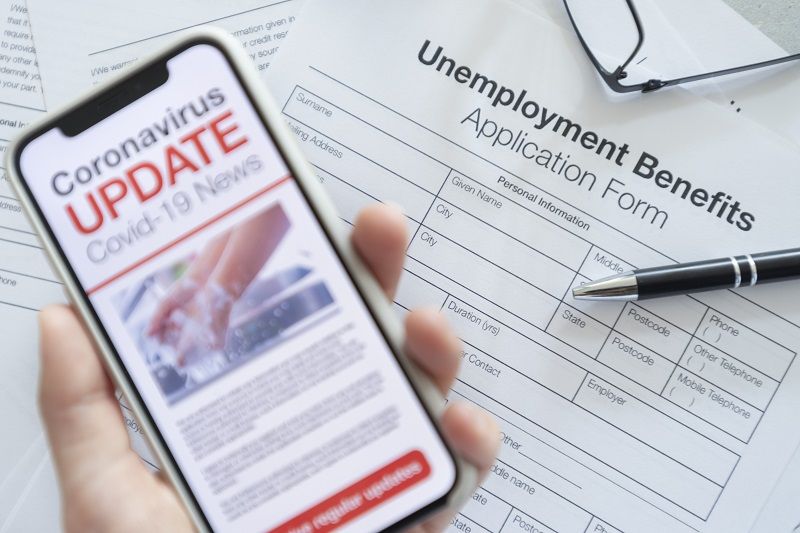 This is a terrible time to own and run a business. While the past three months have been dismal, the next few months could be even worse. Worse because no one knows what’s coming next. Even though many businesses have been allowed to reopen, many others have hesitated out of fear for the health of themselves, their employees, and their customers—and the fear of overbearing regulators and overeager plaintiff attorneys. No one should be surprised that so many businesses have decided to close permanently.

Reopening “the economy,” or even a single business, is a tough decision that can’t be boiled down to a FOX News or MSNBC talking point. It’s not as simple as, “We gotta open now!” or “You’re gonna kill grandma!” The world is much more complicated; and the coronavirus spread is so complex and uncertain that, put simply, no one knows what’s next. Anyone who says the science is settled one way or the other is gaslighting themselves and others.

Aside from the health and liability risks, CARES Act policies designed to protect family finances have made it especially challenging for firms to get back to work. Businesses that want to reopen have found it difficult to bring back their furloughed employees. Those employees who have successfully obtained unemployment benefits have also received a $600-a-week bonus provided by the CARES Act. When public health risks point to a policy of keeping people away from work, a government-funded bonus provides a financial incentive to stay away from work. That’s good policy, but there are side effects.

For millions of out-of-work Americans, the bonus has been a lifeline, allowing them to safely distance themselves without falling into destitution. For others, however, the bonus has been a windfall. For example, Portland Public Schools carefully structured its furlough program so that nearly every furloughed employee made more money being furloughed than they would if they continued working full time. Research from University of Chicago economists estimates 68% of unemployed workers eligible for CARES Act benefits would have lower incomes if they return to work.

This isn’t just theory or wild-brained economics estimates. Portland restaurateur Kurt Huffman has said he doesn’t plan on opening his restaurants any sooner than August 1, because the bonus payments have made it so difficult to bring back and hire employees. Kyle Freres, vice president of operations at Freres Lumber, says his company has 30 job openings that cannot be filled because of the pandemic and the CARES Act’s incentives to stay away from work. At Cascade Policy Institute, an intern turned down our summer job offer in part because she would make more money collecting unemployment.

The CARES Act’s $600-a-week bonus runs out at the end of July, and Congress is considering an extension to the program. Senate Majority Leader Mitch McConnell predicted, “If there’s another [stimulus package], it will come together in July.” Some members want the extra benefits to expire as scheduled. Others want to extend the current provisions through the end of the year. A proposal from Sen. Rob Portman (R-Ohio) would pay people who return to work an extra $450-a-week “back-to-work” bonus.

Hoover Institution economist John Cochrane suggests Congress tighten restrictions on who qualifies for bonus payments. For example, if a laid-off employee is called back by her former employer, then the bonus payments dry up. Or, if a county or metro area has a sufficient number of job vacancies, then workers in that area would no longer qualify for bonus payments. Proposals such as these allow flexibility across regions roughly in line with how well those regions are recovering.

Every policy has its problems or unintended consequences. That’s a big reason why we should limit the number of government regulations, policies, and programs we have in place. It’s like squeezing Jello. Squeeze it one place, and it squirts out another. A lifeline to help out-of-work employees can squeeze the life out of struggling employers. Any unemployment benefits must be tied to incentives to return to work safely as soon as possible.