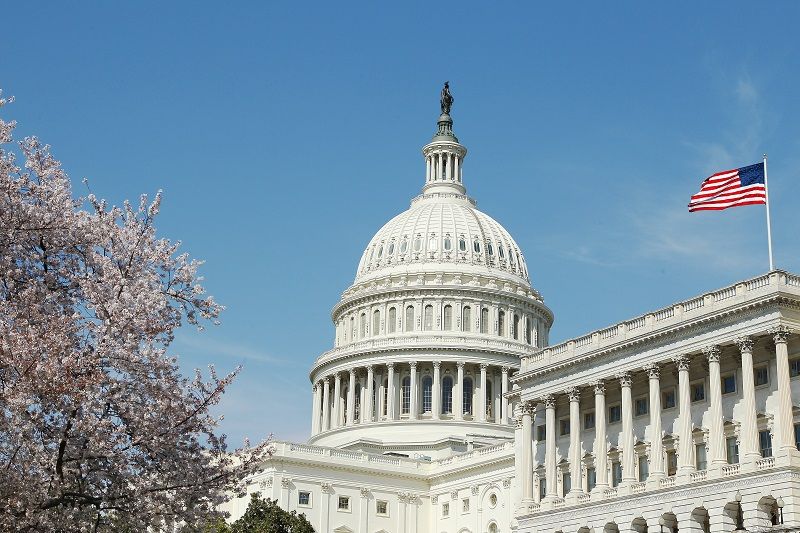 Winning Is Not the Only Thing That Matters

Last Friday the Republican-controlled Senate passed a 479-page tax reform bill in the dark of night without holding any public hearings.

Moreover, the bill itself was not in final form during the floor debate. The legislation was amended on the fly with handwritten changes. The only way to know what the Senate did was to read the bill after it had been voted on.

The same tactic was used by Democrats in 2016, when the Oregon Legislature passed a complex energy bill that was drafted behind closed doors and passed with almost no public input, in the space of three weeks. Not a single legislator understood what the bill actually would do because many sections, including those dealing with billions of dollars of utility assets, were never discussed.

This kind of behavior is a disgrace. The process is more important than any particular bill. If we tolerate mob rule just because “our team” is in charge, it guarantees that we will be treated the same way when the “other team” has power.

Federal tax reform has been needed for decades. There is no crisis. Congress should slow down, invite public input, and make sure the legislation is actually worth passing.