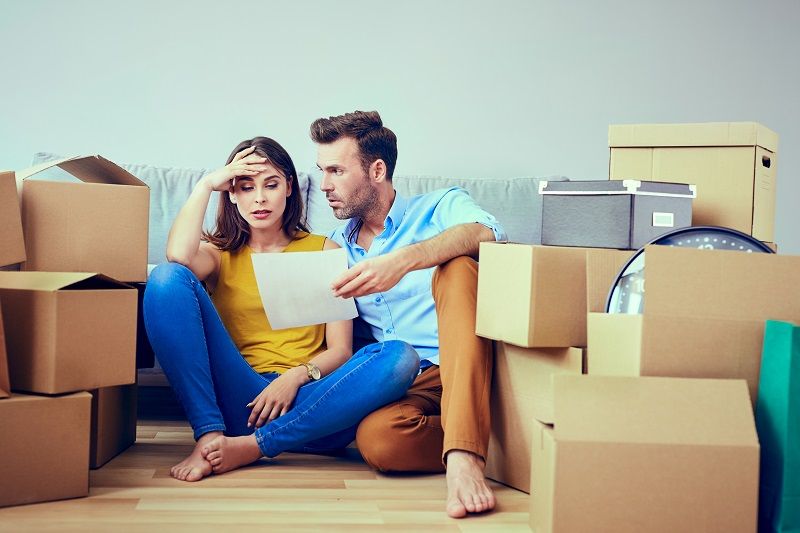 On Wednesday, August 7, 2019, the Portland City Council passed yet another ordinance that will harm the housing market in the city. Landlords will now be required to register all their rental units with the city and pay a $60 yearly registration fee for each unit.

Any economist, or even a student who has taken Econ 101, can tell you that countries with more regulations are less prosperous than nations that enjoy greater economic freedom. Entrepreneurship, from the opening of a small bakery to the development of an apartment complex, is seriously disincentivized by regulations.

Rules and fees placed on the housing industry cause any would-be entrepreneurs and developers—individuals who could provide a solution to Portland’s housing problem—to think twice and reconsider investment in housing rentals. This new ordinance joins a slew of deterrent regulations on rental housing within Portland.

Over the past few years, Portland’s City Council has approved policies that restrict or complicate a landlord’s ability to reject a rental applicant for reasons such as criminal background or ability to pay rent, and that require landlords to help pay for a renter’s relocation costs. Those who have already built rental housing may find it more lucrative and safer simply to sell the property they own rather than continue to rent it. Those considering building new rentals may now balk at the opportunity altogether.

Proponents of the new ordinance will argue that the fee is critical because it funds the city’s Rental Services Office, but the necessity of the office itself is questionable. Most of the office’s responsibilities seem to involve explaining the complex landlord-tenant laws passed by the city in recent years, a self-induced problem that could be solved by simply repealing them. In addition, while the office is portrayed as a resource for tenants to utilize when being treated unfairly, the office’s website notes that it often refers those in need of help to previously existing nonprofits and advocacy groups, who would help without the city’s intervention.

There are also at least two clear structural problems with the ordinance. First, mobile homes, which provided an affordable housing solution long before the city stepped in, will be subject to the tax and almost certainly see rents rise. Second, the fee’s structure makes it an especially steep price to pay for landlords managing large complexes throughout the city, even though city bureaucrats claim that it is a moderate price.

To use an example from the testimony of one landlord, Seattle, which has a similar program, charges landlords a base rate of $175, plus two dollars for every additional unit they own. So, the owner of a 200-unit apartment in Seattle would pay $575 a year, but an identical building in Portland would be charged $12,000 a year. Landlords most likely will pass along the costs to tenants in the form of higher rent.

This new ordinance will do more harm than good. It will raise rents on most people and, more importantly, further constrict the supply of rental housing in the city.

Micah Perry is a Research Associate at the Portland-based Cascade Policy Institute, Oregon’s free market public policy research organization. He can be reached at info@cascadepolicy.org. A version of this article appeared in The Portland Tribune on August 20, 2019.