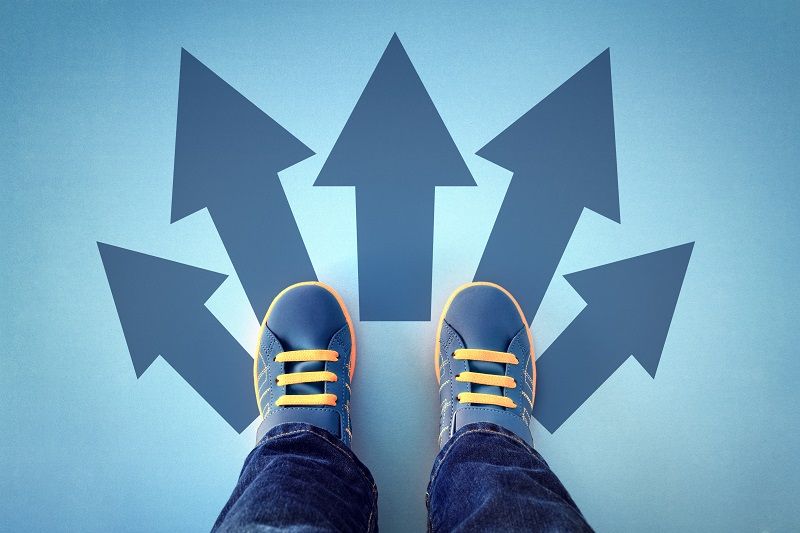 In 2015 Oregon state government killed off what should have been the last of three big education reform efforts since 1991. Each promised to solve the unsolvable: namely, figuring out how a one-size-fits-all public Kindergarten-through-high-school virtual monopoly system could educate all Oregon students and launch them onto a lifelong path of educational and career success.

First came the Education Act for the Twenty-First Century in 1991. With its Certificates of Initial and Advanced Mastery (CIM and CAM), it aimed to produce “the best educated citizens in the nation by the year 2000 and a work force equal to any in the world by the year 2010.” After it failed, the Quality Education Model arose in 1999 and is still limping along primarily to justify arguments for spending billions of additional taxpayer dollars to achieve the successes no such plan can deliver.

In 2012 Oregon made its third big reform effort. The Oregon Education Investment Board (OEIB), headed by its creator, Governor John Kitzhaber, promised to centralize education policy more than either of the two big reform efforts it followed. Kitzhaber concluded that those previous reforms simply didn’t control a broad enough swath of the education spectrum to work. Kindergarten through 12th grade simply wasn’t a grand enough vision. So, his OEIB effort sought to control everything from pre-Kindergarten through graduate school. But by 2015, “…the ease with which lawmakers…agreed to dismantle it reflects the widely shared view that the board did more wrong than right in its three-plus years of operation.…” This would have been the perfect time to adopt the “three strikes and you’re out” concept for Oregon’s education policy efforts.

The fatal flaw in all these reform efforts was that they relied on “smart” people centralizing control over educational policy and decision making. As I discussed in “Forced Participation: Public Education’s Fatal Flaw” and “The Oregon Education Investment Board: Top Down on Steroids,” centralizing control over education policy and forcing students to attend schools chosen for them by others are destined to fail because they fly in the face of one of America’s most cherished values: choice. Parents don’t appreciate politicians, bureaucrats, or experts making decisions for them about what is best for their children. Advise? Sure. Command? No way.

Today, rather than call a halt to this inevitable string of big reform failures, the Oregon legislature is embarking on what may turn into a fourth “impossible mission” to achieve student success in our public school system. Members of the Joint Committee on Student Success will spend this year traveling around the state asking everyone they meet what constitutes success in their communities. They will then return to the marble halls of the State Capitol and recommend that every school be mandated to do “what works” somewhere—of course, at a higher cost to taxpayers than they are paying today.

Rather than wait years to judge this latest big reform a failure, it is time to try another path: the school choice path. Of source, school choice is in conflict with the command-and-control efforts that are central to the big reform efforts Oregon has tried since 1991.

Instead, the school choice path allows students and their families to chose where and how they get the educational opportunities that our advanced society is now capable of providing. No longer would students be required to attend schools based on their ZIP codes. No longer would the tax dollars Oregonians pay to educate students be spent only in schools built by local governments and populated by public employees.

The school choice path recognizes that different children learn in different ways. They learn at different paces, too. And, they no longer need to be assigned to one brick building for years and years, only to be moved by the system into another building when they reach a certain age or grade level.

Today, most families, even low-income families, have the tools they need to explore the many educational options available for their children. They want to pick and choose from a wide assortment of options: from traditional neighborhood schools, to public charter schools, to private schools, to online learning, to home schooling.

The school choice path is being carved out in other states much faster than it is here in Oregon. The latest and most versatile school choice programs being enacted elsewhere are Education Savings Accounts. Unlike vouchers, which only let parents pay for private school tuition, ESA funds may also be used for other approved educational expenses, such as online learning programs, private tutoring, community college costs, and other customized learning services and materials.

Also, while voucher funds all go to private school tuition or are lost to the families, funds remaining in ESA accounts each year may be “rolled over” for use in subsequent years, even into college. This creates incentives for families to “shop” for the best educational experiences at the lowest cost, as well as incentives for schools and educational programs to price their services as low as possible.

On the school choice path, if a school fails students it doesn’t get more money, it gets less as students leave and take their allocated money with them to other schools. This is the path that finally will put students first.

(This Commentary is an update of a 2012 Commentary, “Three Strikes and You’re Out: Replacing Top-Down Education Control with School Choice.”)