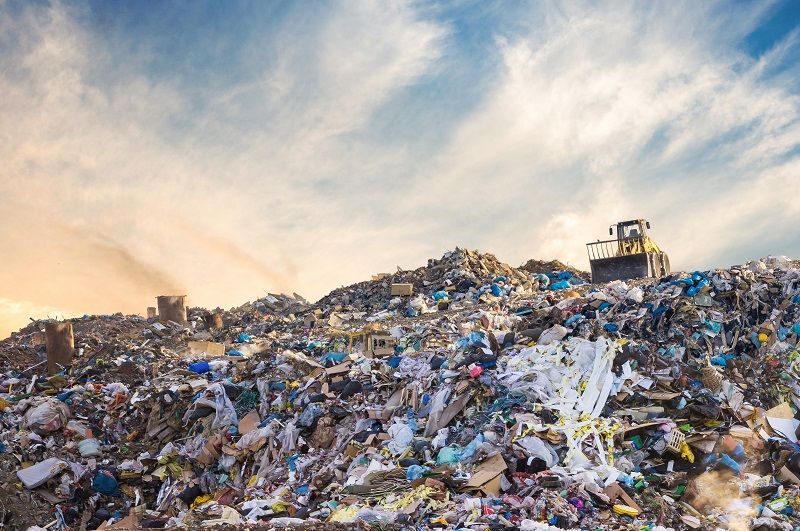 This October, the Portland-area Metro Council will award the first round of grants for its Investment and Innovation program. The program’s goals include strengthening local waste reduction efforts and fostering economic benefits for those from marginalized communities; but with a combination of corporate welfare and vague performance measures, the means by which Metro hopes to obtain these goals are murky at best and unethical at worst.

The program, which sets aside $3 million a year from Metro’s solid waste reserve fund over a three-year pilot period, offers two tiers of grants—one tier ranging from $10,000 to $50,000, the other from $50,000 to $500,000—to nonprofit organizations and for-profit businesses alike. Metro directs the larger capital grants toward “investments in equipment, machinery and/or buildings” for projects in line with its waste reduction goals. In awarding capital to businesses, Metro seeks to improve regional recycling and disposal infrastructure, but seems to have no regard for the program’s marketplace consequences.

By matching assets with public funding, Metro grants an unfair advantage to businesses that follow its environmental agenda. While the grants program limits funding to costs tied to waste reduction projects, padding companies’ overhead and capital costs to benefit these projects goes outside the scope of Metro’s stated goals and undermines the competitive marketplace. Businesses should earn investment capital such as buildings and equipment by themselves, not through taxpayer handouts. Most citizens would oppose the use of their tax dollars to prop up privately owned corporations. Apart from good intentions and “green” packaging, what makes this project demonstrably different? How does it fit into Article XI, Section 9 of Oregon’s Constitution, which states that no municipality shall “raise money for, or loan its credit to, or in aid of, any such company, corporation or association?” Many questions have yet to be addressed.

Even for measuring success, the program’s standards are unclear; and Metro has been down this road before. Metro’s Community Planning and Development Grants program awarded around $19 million from 2006-2015 to help local governments prepare land for development. Like the Investment and Innovation program, these grants were intended to advance Metro’s long-term vision, but a 2016 report from Metro auditor Brian Evans found problems with clear direction. “The program has become less aligned with certain regional planning priorities over time,” Evans wrote. “Changes to the program reduced clarity about what was intended to be achieved and there was no process in place to evaluate the program’s outcomes.”

The Investment and Innovation program faces similar risks. Since the grants outsource waste reduction goals to third parties, Metro can only guess at their potential effectiveness. In a pre-proposal workshop for prospective applicants, Program Manager Suzanne Piluso could offer no estimate of the program’s effect on waste, saying it would take until after the pilot period to “determine if it’s moved the needle.” To be clear, that’s $9 million for a waste reduction program that can’t promise to actually reduce waste. Metro is handing out taxpayer money for hypothetical benefits that are unlikely to match the price tag.