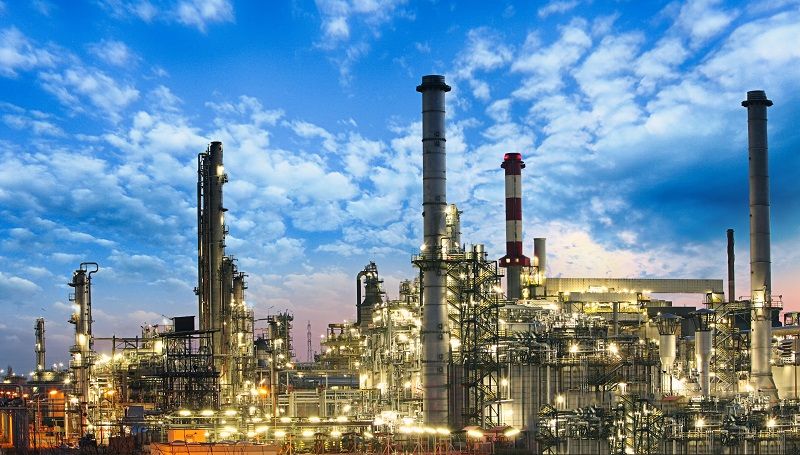 As more people work remotely, a reliable grid is needed now more than ever

Electricity is at the epicenter of modern life, yet rarely does the average person consider the complexities behind the power grid when a light is turned on. The advent of technology, fueled by electricity, has created an era of human prosperity unseen throughout the history of mankind. We can pick up our smartphones and call friends from across the world, cook meals on a stovetop, and pay for goods and services with electronic banking without a second thought.

Electricity has proven to be especially important during the COVID-19 outbreak. Governor Kate Brown issued an executive order on March 23, 2020 that directs Oregonians to stay at home, closing many businesses and requiring social distancing measures. Many who did not suddenly find themselves out of a job were forced to work remotely. These workers rely on the grid to power their computers and connect them to distant coworkers via video conferencing websites. If communities in Oregon were to face a major electricity blackout that lasted 3-4 days, the state would be paralyzed.

We take for granted the access we have to the cheap and abundant electricity available here in the United States, especially in the Northwest with hydroelectric dams. While we can study, work, and play at all hours of the day, millions around the world continue to live in the dark. Their lack of electricity inhibits children’s abilities to study at night and further their education. It threatens people’s health due to unclean water and cooking on open fires in homes.

Unfortunately, our access to cheap and reliable energy in the Northwest is at risk. Oregon’s only coal-fired power plant, located at Boardman, will be decommissioned at the end of 2020 due to an environmental lawsuit settled a decade ago. A second coal plant located in Centralia, Washington will also go dark this year; and a total of 4,800 MW of coal power will be taken off the Western Interconnection (the power grid that connects most western states with British Columbia and Alberta) over the next several years. Unfortunately, utilities seem to have no real plans for replacing those megawatts with firm power.

Former Bonneville Power Administration (BPA) Administrator Steve Wright stated that this “is pretty much unprecedented” and that “we are quite concerned about whether we have enough time to address this issue.”

Wright himself has experience dealing with inadequate electricity resources. He was in charge of BPA during the 2001 energy crisis when a drought significantly reduced power from hydroelectric dams and threatened rolling blackouts in the Northwest. To conserve power, BPA took back electricity previously sold to the aluminum industry. In doing so, BPA essentially shut down the aluminum industry in Oregon, putting 5,000 aluminum employees out of work.

This isn’t a future problem for our region: Oregon’s grid is at risk right now. Frank Afranji, the President of the Northwest Power Pool, stated in an Oregon House Interim Committee on Energy and Environment that brownouts in Oregon could occur starting in 2020 and “we have an urgent situation because of the capacity deficit. We really need to move expeditiously and come up with a solution.”

The Power Pool is a voluntary organization that includes electric utilities from the Pacific Northwest, Alberta, and British Columbia, and it is focused on power planning in the Northwest. The Power Pool published a report on resource adequacy in 2019 that concluded:

With more employees currently working from home and communicating electronically, utilities must ensure that our region has enough reliable electricity to meet current and future demand. State policymakers and utilities can, and should, do a number of things to prevent another crisis, including:

The Northwest Power and Conservation Council stated that the 2001 crisis developed largely unnoticed over a number of years before striking the region. It is imperative that we are not caught flat-footed again.