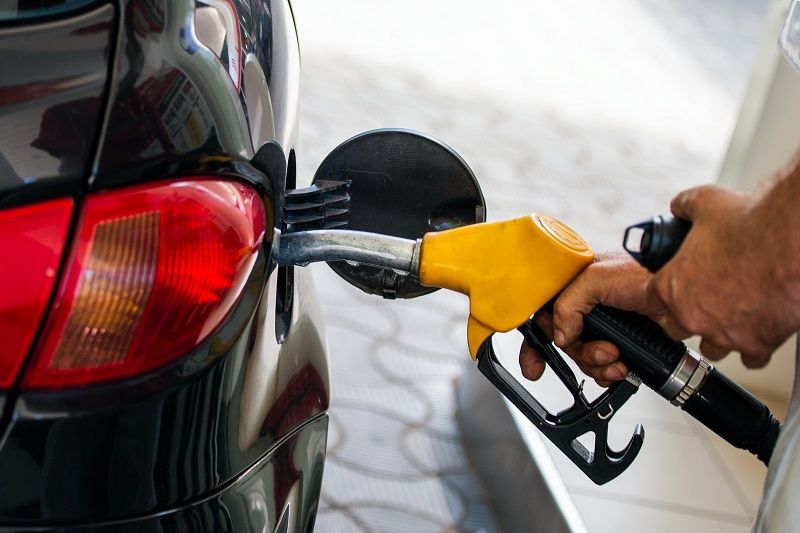 Ballot Measures with No Accountability Deserve a No Vote

We all need to raise questions about our politicians’ priorities and how they spend our money. Even well-meaning policies should be skeptically scrutinized. Especially well-meaning policies. At the heart of every crisis in Oregon, there’s a policy that’s gone sideways. From PERS to CoverOregon to housing affordability and homelessness to massive overruns on Portland Public Schools construction: All are failures because of inadequate scrutiny.

That’s why I’m opposed to both Metro’s housing measure and the renewal of Portland’s 10-cents-a-gallon gas tax. They’re both unfair taxes and are likely to fail to make any measurable improvement in the lives of Oregonians.

Much of the blame for the Portland area’s housing affordability and homelessness can be placed on Metro and other local governments’ decades-long policy to pursue density at any cost. Their push for expensive high-rise housing has displaced housing that was once available for low- and middle-income residents. Their refusal to expand the urban growth boundary has stifled any development of affordable housing on the edges of the region.

Now Metro tells us it will cost $250 million a year to deal with the problems their own policies have caused. Homelessness and affordable housing is a regionwide problem that affects almost everyone. However, Metro crafted their measure so the costs of Measure 26-210 fall on only 10% of households and businesses. That’s not a “we’re all in this together” approach, it’s an “us vs. them” approach—it’s not just unfair, it’s wrong.

Over and over in the endorsement interviews, the measure’s proponents were asked who they’re going to help and how they’ll measure success. Over and over, the proponents deflected from these obvious questions, saying it’s complicated or too hard to put numbers to. Willamette Week, which endorsed the measure, details the lack of accountability:

Here’s what gives us pause: The supporters of Measure 26-210 cannot say with any specificity how they plan to spend this money.

They don’t know how much money would be spent on rent assistance, how much on addiction treatment, how much on mental health care, and how much on employment services.

When pressed, the architects of the measure did not promise a single metric for measuring how many would be served by these tax dollars, or what aid they’d get. They have shielded themselves from failure by never saying what success might look like.

When most people think of the homeless crisis, they think of the people sleeping in doorways, under overpasses, or in their cars. They think of the camps scattered across the city. Even so, neither Metro nor Measure 26-210’s proponents can say how many people will get off the streets or how many camps will clear out. If there are no clear measures of success, then there’s no accountability, and the crisis will never clear up.

Portland’s streets are a mess. By the city’s last estimates, Portland has a road paving backlog of about 3,100 lane miles. That’s enough to pave a two-lane road from Pioneer Square to El Paso, Texas. Over the years, Portland has taken money away from road maintenance to spend on light rail and streetcars. For example, in 2009, Portland committed $30 million to the Milwaukie light rail project. That same year, the city eliminated paving projects on local streets. In 2012, the city suspended major paving projects.

Now Measure 26-209 is looking to raise about $75 million in gas tax revenues over the next four years to fund Portland’s “Fix Our Streets” program.

Except, very few of the streets will actually be repaired. The list of proposed projects shows paving projects for only seven miles of city streets. That’s less than one percent of the current backlog.

In the endorsement interviews, proponents claimed sidewalk repair would be a key areas of gas tax spending. But, again, the list of proposed projects identifies a total of only one mile of sidewalk repairs.

Take a look at the breakdown of spending under Measure 26-209. Many of the projects are designed to increase congestion and make things worse for drivers.

We have a housing affordability and homeless crisis. We have a traffic congestion crisis. Both tax measures aspire to solve pressing problems. However, both measures are doomed to fail. They both lack the accountability that is necessary for effective government. That’s why Cascade Policy Institute spends so much time and energy staying on top of these issues—to provide skeptical scrutiny and accountability where they’re needed most.