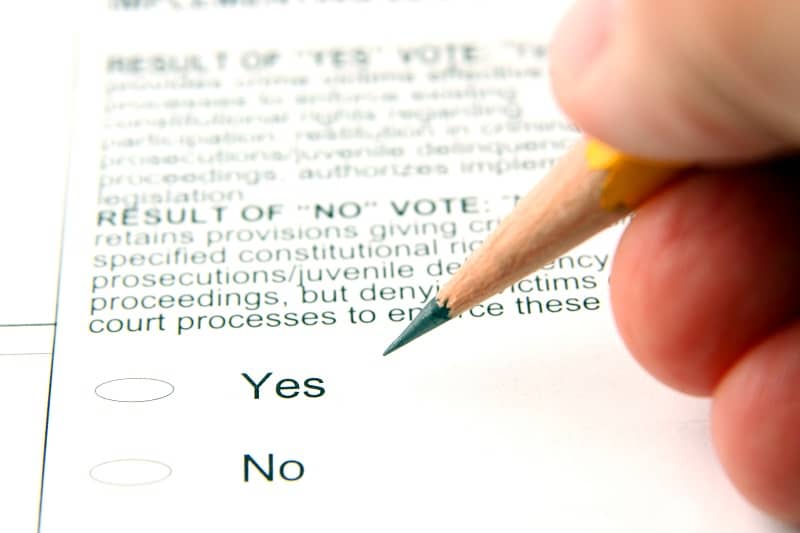 Pinocchio Politics on the November Ballot

President Trump is frequently accused of lying. But he doesn’t have a monopoly on falsehood. Look around the Portland region and you’ll see our local politicians lying to us. We live in our own Pinocchio-land.

Metro’s “Get Moving 2020” ballot measure is a $5.2 billion tax increase disguised as a transportation measure. It’s a permanent tax on the total compensation paid by every private business and nonprofit with more than 25 employees. Metro says it’s a payroll tax, but it’s much more. It will tax every dollar you earn — even the money you save for retirement.

Comedian John Oliver says, “If you want to do something evil, put it inside something boring.” And, that’s what Portland City Council has done with a major charter change packaged as some minor housekeeping.

Portland says the amendment merely clarifies the charter. In reality, the amendment will open a spending tap with water customers on the hook for ever rising water bills.

Portland Public Schools deserves its own wing in the Hall of Pinocchios. PPS put a $1.2 billion bond measure on the November ballot. About $200 million of the new money will be used to fill cost overruns on the projects funded by the 2017 bond.

How did PPS run $200 million over budget? Simple: PPS lied to us. The school board intentionally low-balled cost estimates to fool voters into approving the measure.

This year, voters must put an end to the billions of dollars of fibs our local politicians are telling. Pinocchio learned his lesson about lying; it’s time for our politicians to learn theirs.