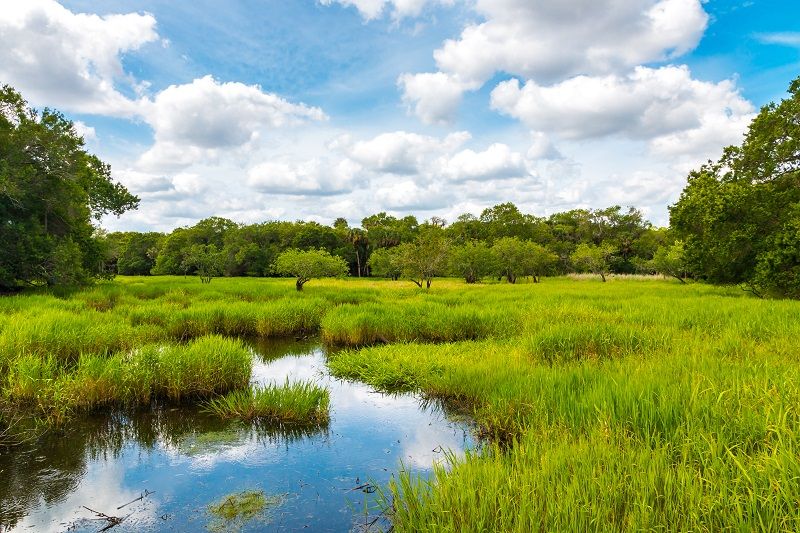 Many Portland drivers probably wonder why there are so many curb pop-outs on Portland streets. The pop-outs, also called bioswales, are usually shaped like rectangles or triangles and filled with plants, grass, and a drain pipe.

While advocates think the bioswales are important to protect water quality, a new report released by the Portland Auditor shows that there is little evidence to support such claims. The problem is the Portland Bureau of Environmental Services doesn’t have a monitoring plan.

In 2018 the Bureau spent $13 million in construction and maintenance costs for watershed protection, but no one was responsible for oversight. In fact, the Bureau did not even have an inventory to document where it spent money for restoration projects and the goals achieved.

This should not be a surprise. Both the Portland City Auditor and the Metro Auditor have issued multiple reports in recent years criticizing their own agencies for spending money without having systems in place to evaluate results. Those audits have generally been ignored by bureaucratic supervisors.

Unfortunately, Auditors can shine light on waste and mismanagement, but they cannot force changes. Only voters can do that by holding public officials accountable.