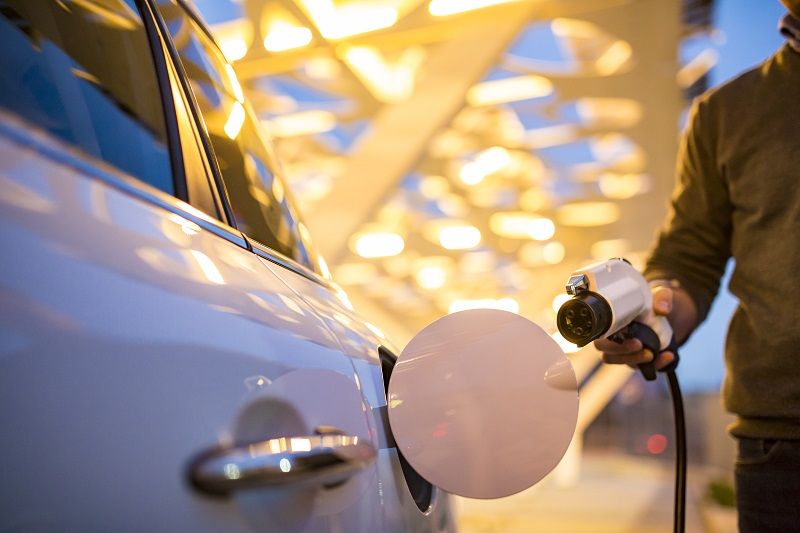 Oregon state officials recently celebrated helping the state reach 25,000 registered electric vehicles (EVs) through local incentives and the Clean Vehicle Rebate Program. This celebration, however, is a punch in the gut to the state’s low-income and rural residents whose taxes fund the rebates and incentives used to purchase the EVs by predominantly wealthy and urban Oregon residents.

Programs include two rebate programs through the Oregon Department of Environmental Quality, a federal tax credit, and local utility rebates (though local utility rebates generally tend to target businesses and the 2019 Nissan LEAF). For example, a consumer could use between $7,500 and $10,000 taxpayer dollars to purchase a new 2020 Tesla Model 3, which currently sells for $39,999. In fact, 24% of the EVs registered in Oregon are Teslas.

These incentive programs may shave a couple thousand dollars off the consumer cost of EVs and plug-in hybrids, but their prices will likely still be too high for those with lower incomes. Purchasing an EV also isn’t a viable option for many residents living in rural counties due to a lack of EV infrastructure.

The three counties with the largest number of EV purchases, Washington, Multnomah, and Clackamas, are all coincidentally located in the Portland metro area. They also happen to be the three most wealthy counties in the state, so it’s no wonder their residents purchase 75% of the state’s registered EVs.

David Larson, Jaguar Land Rover’s general manager of product development, told ABC news that EVs “still cost a lot more than ICE [internal combustion engine] cars and charging takes a long time … For a rancher in Montana, EVs are not the solution. These cars are for people who live in urban areas and don’t travel more than 100 miles or more a week.” The same logic could be applied to people living in Eastern and Southern Oregon.

EVs are being promoted due to their supposed environmental benefits, but in reality, the emissions are simply being shifted from urban cities to rural areas. The electricity powering the vehicles comes from a mix of coal, hydro, wind, solar, and gas power plants. You won’t see any of these plants in Portland as most of them are located in other areas of the state, such as Eastern Oregon, where utilities can purchase and construct facilities on large plots of land.

The vehicles use lithium ion batteries which are sensitive to temperature changes. Larson says that cold weather can cut range by up to one third. These issues make EVs a suitable option for warm, urban areas—a big reason why the largest markets for EVs in the US are located in California, Texas, and Florida. This may not be an issue in warmer climates, but EVs will experience a variety of problems during Oregon’s cold winters. The battery can also be significantly drained depending on how fast one drives, heating or cooling the vehicle, and radio usage.

Portland also has one of the milder climates in the state, so it is no surprise that the state has seen a surge of EV purchases in the urban metro area.

But even in an urban environment, relying on an EV can prove costly and inefficient. Recent electricity blackouts in California have left thousands without power, leaving EV owners stranded unless they own a gasoline powered generator to charge their vehicle or have access to other means of transportation.

Officials’ environmental concerns should be eased by the fact that vehicle emissions in Oregon are decreasing despite a growing population and are projected by ODOT to decrease to 20% below 1990 levels by 2050. This is due in part to older vehicles being retired and replaced by more efficient cars.

The passage of these potential bills would further disperse the cost of EVs to those who do not own one through increased power bills and housing prices. Oregon taxpayers from across various counties and income levels should not be subsidizing EV purchases that tend to be used by wealthier residents living in urban environments. Given that EVs are already decreasing in price as new vehicles enter the market and technology improves, state officials should not move forward with the above legislative concepts and should eliminate the unjust EV rebates.