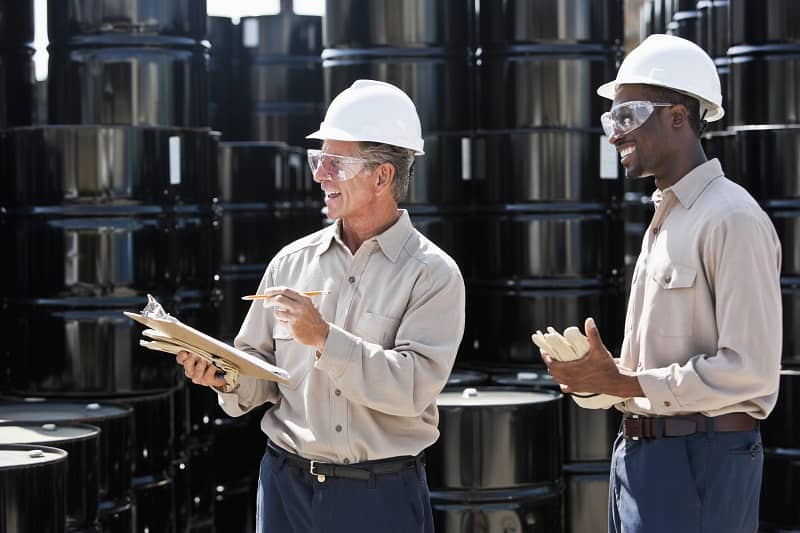 The nuclear waste reality that popular media loves to ignore

Did you ever watch the Simpsons and think nuclear waste from utility plants looked like glowing green goo oozing out of cans?

If you answered yes, you might be the victim of media propaganda. The waste produced by utility nuclear power plants is not a leaking green goo. In fact, it’s not capable of leaking at all as nuclear waste is a solid metal rod (better known as a spent fuel rod) instead of the green ooze many associate it with.

These misconceptions are important to dispel as potential future power shortages along with increased clean power mandates make having a clean and reliable baseload power source like nuclear increasingly important.

In reality, nuclear fuel is made up of multiple ceramic pellets stacked vertically in long metal tubes. The resulting waste looks no different and actually has the “consistency of a teacup.”

Nuclear spent fuel remains radioactive for thousands of years. But the idea that it will one day be unearthed and “spilled” across green pastures and waterways is a scenario based more on science fiction than reality.

For one, spent fuel is never left exposed. The spent fuel rods are kept underwater for up to eight years (in what are known as spent fuel pools) “until the radiation levels decay to levels that can be cooled without water.”

From there, the spent fuel is either recycled or placed in large concrete canisters, known as dry casks, and stored underground. This step is where the United States differs from France, where nuclear energy makes up 71.7% of electricity generation.

However, it is currently illegal to do so in the United States. President Jimmy Carter prohibited recycling nuclear spent fuel in 1977 during the Cold War due to fears that it would be used to create nuclear weapons and concerns that it was not cost-effective. This left us with the remaining option of burying our country’s spent fuel in the ground.

In the 43 years since President Carter made this decision, multiple nations around the world, including France, Japan, and Great Britain, have all chosen to recycle their spent fuel without the proliferation of nuclear weapons officials were concerned would be correlated with it.

NuScale Power, an Oregon based company developing small-modular nuclear reactors (SMRs), claims to have more modern recycling technology than France, but is unable to take any action here in the United States.

Additionally, nuclear waste is not as dangerous as it’s made out to be, so long as it remains enclosed. There have been no recorded injuries or deaths caused by the commercial nuclear waste contained in dry casks.

Nuclear waste is the only energy resource byproduct that doesn’t make it into the environment, as it is completely contained. Environmentalists should be more concerned with wind and solar technology, which sends used wind turbines and solar panels to landfills after they’re retired.

Oregon passed a moratorium on building new nuclear plants in 1980 until the nuclear waste problem was solved. Perhaps our legislators were watching too many cartoons when the moratorium was passed, as burying spent fuel in dry casks has a track record for being safe and does not adversely affect the environment.

No energy source is perfect. But by utilizing improved safety technology and recycling spent fuel, nuclear energy can come pretty darn close. Oregon legislators should work to relegalize nuclear power in our state as future coal closures will cause our region to lose thousands of megawatts of reliable power “which may result in both extreme price volatility and unacceptable loss-of-load, or blackouts.” Doing so will allow our state to meet clean energy mandates while ensuring the lights are kept on when we need them most.