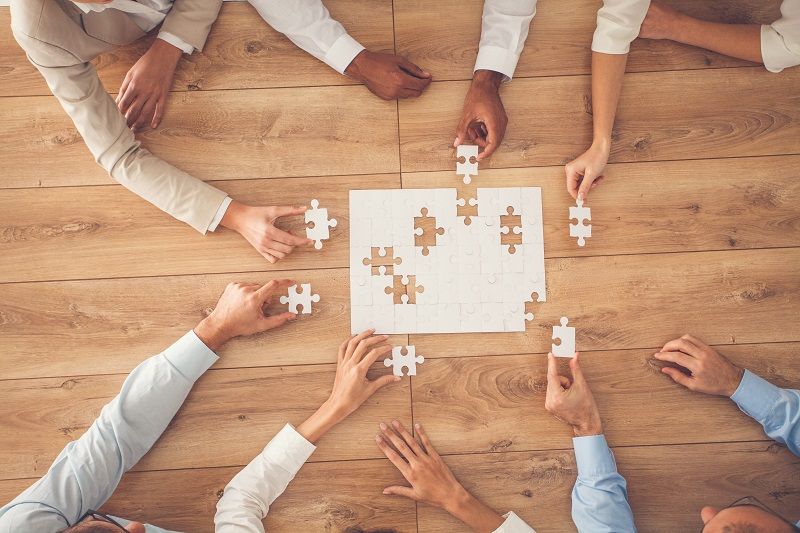 Introducing competition among unions can be accomplished in several ways. States, such as Oregon, could pass legislation allowing for competing bargaining units and forbidding “no raiding” pacts among unions. In addition, litigation challenging exclusive representation on First Amendment grounds would present a logical next step after the U.S. Supreme Court’s Janus decision.

Inter-Union Competition and Workplace Freedom: Ending Exclusive Representation was authored by Eric Fruits, Ph.D., a Portland-based economist. Fruits is president and chief economist at Economics International Corp., a consulting firm specializing in economics, finance, and statistics. He is also Vice President of Research at Cascade Policy Institute and an adjunct professor at Portland State University.

Fruits says, “First principles of freedom of association dictate that workers should be allowed to choose whether to be represented by a union and should be allowed to choose which union represents them. Aside from first principles, workplace freedom provides individual employees the opportunities to negotiate the wages, benefits, and working conditions that work best for him or her as an individual.”

Labor unions exist to improve compensation and working conditions for their members. While unions themselves benefit from increased membership, individual workers see varied levels of benefit from the services provided by a union. In particular, the one-size-fits-all nature of most collective bargaining agreements—along with the take-it-or-leave-it vote to approve the agreement—means that many employees are covered by contracts that do not reflect their preferences.

Because all employees presumably benefit from the duty of fair representation, this duty has been invoked to justify the imposition of union fees on non-union employees whom unions deride as “free riders.” At the same time, exclusive representation by a single union unjustly reduces freedom of speech and association for workers and stifles individuals’ ability to negotiate employment agreements in both parties’ economic interests. The U.S. Supreme Court in Janus highlights this tension between the unions’ view of a “free rider on a bus headed for a destination that he wishes to reach” versus an employee’s opinion that he or she is “a person shanghaied for an unwanted voyage.”

Unions could avoid the duty and costs associated with representing members and non-members alike by giving up exclusive representation and allowing additional unions to compete for members. Since each union would represent its own members’ interests, individual unions would escape the obligation to represent the differing interests of other unions’ members or of non-union employees. Individual workers would have the freedom to join any one of several competing unions or to negotiate directly with his or her employer.

Inter-union competition and workplace freedom can be implemented via several avenues, including lawsuits challenging exclusive representation on First Amendment grounds, the voiding of “no raiding” pacts, or the implementation of state-level legislation allowing for competing bargaining units.

Contact Eric Fruits by email at eric@cascadepolicy.org for more information or to schedule an interview.