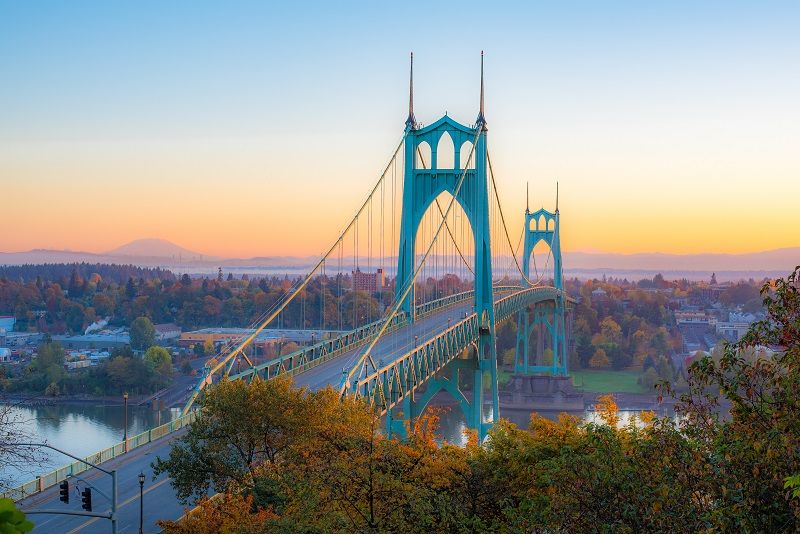 Oregon is meeting its 2020 GHG emissions goals, depending on how you measure it

Is Oregon meeting its 2020 greenhouse gas (GHG) emission reduction goals? It depends on how you measure emissions.

However, the statute does not say whether GHGs should be measured in the aggregate or on a per capita basis. This is an important distinction given Oregon’s population growth since 2007.

When measured on a per capita basis, Oregon GHG emissions in 2017 were actually 21% lower than 1990 levels. We have more than doubled the 10% emissions reduction goal, three years ahead of the deadline. 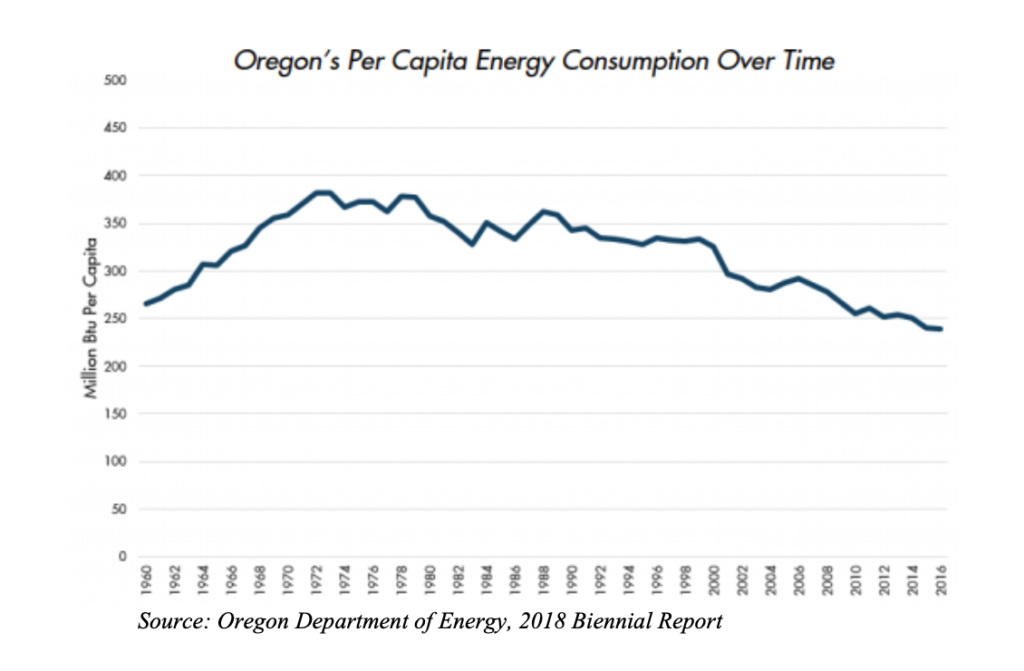 Unfortunately, you won’t see any celebration from the Global Warming Commission, because good news doesn’t sell. More importantly, the Commission needs the perception of a crisis in order to justify Governor Brown’s climate change agenda. Oregon legislators should remember this when the Governor’s cap-and-trade bill is debated in February.