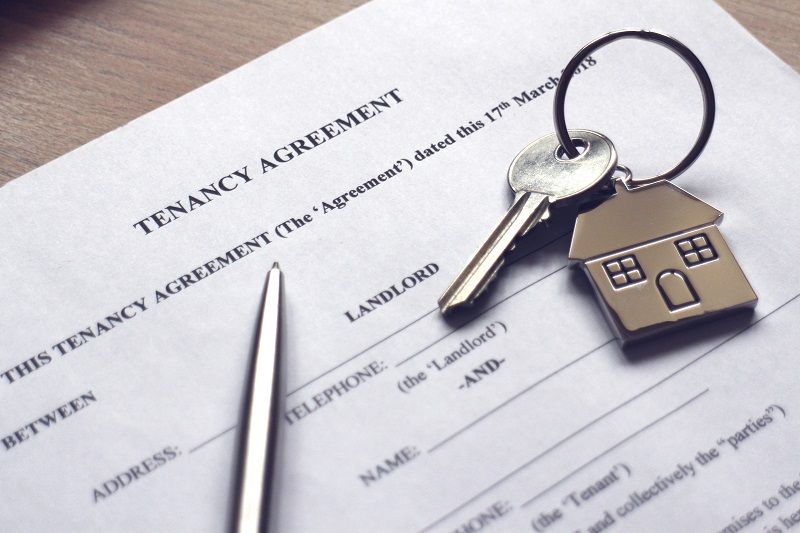 Here’s a question for you: Why is housing so expensive in Oregon?

Government at all levels has attempted to address the issue of housing affordability for years with tax credits, occasional expansion of the urban growth boundary, multimillion dollar bond measures, and now statewide rent control in Oregon. But rather than making life easier for Americans, state and local policies play major roles in the affordability crisis.

Economist Dr. Randall Pozdena recently authored a report published by Cascade Policy Institute that analyzes the decline of housing affordability, with a particular focus on Oregon. His research confirms what any developer can already tell you: Housing is less affordable because land is less available.

Easy access to land up until the 1970s meant housing price increases roughly tracked increases in household income. But in the ’60s and ’70s, planners and environmentalists dreaming of European-style density began lobbying against automobile-driven suburban sprawl. These measures gained enough traction that by 2000, the Brookings Institution found, state ballots around the country contained 553 “anti-sprawl” measures. Supporters expected higher density to decrease the need for public spending, improve traffic conditions by facilitating the use of transit, and lower development costs.

Instead, housing is escalating further out of reach every year. Oregon, California, Hawaii, and Washington, D.C. have the worst affordability scores in the country. An expensive market might make sense in D.C. and Hawaii, as both have extremely limited land available for development. California’s problem is the bureaucratic state whose regulations keep developers from meeting demand. But it’s Oregon that has the worst score for affordability out of the fifty states: Our housing prices rose 32% faster than our incomes between 1992 and 2007. This puts housing affordability in Oregon behind every one of the other 49 states.

With some exceptions, Oregon’s income growth has generally kept pace with the rest of the nation. We have plenty of developable land and a capable, productive community. Our housing is unaffordable because we’ve embraced some of the most aggressive “anti-sprawl” policies in the country. Dr. Pozdena finds:

“The higher the rank of anti-sprawl policy in a state, the poorer is the affordability rank of the state and the lower has been the availability of additional development sites relative to population growth. The confidence that these associations are not random is 99.99 percent. This is strongly indicative of a causal relationship between implementation of anti-sprawl policy, land conservation, and the affordability problem.”

There is no market and no economic philosophy in which reducing supply while demand increases leads to lower prices. In reality, Oregon’s policies have increased public spending, damaged public service quality, made no sizable impact on the number of automobile commuters, and worsened congestion.

It’s encouraging to hear policymakers acknowledge that we need to expand urban growth boundaries and encourage more development; but until a fundamental shift occurs in the philosophy behind growth policy, these statements are all flash and no substance. Oregon’s land use regulations don’t align with the way Oregonians actually live. They worsen traffic, crowd cities, and decrease quality of life.

Oregon must address the true causes of housing affordability problems, not just the symptoms—or the crisis will never end.