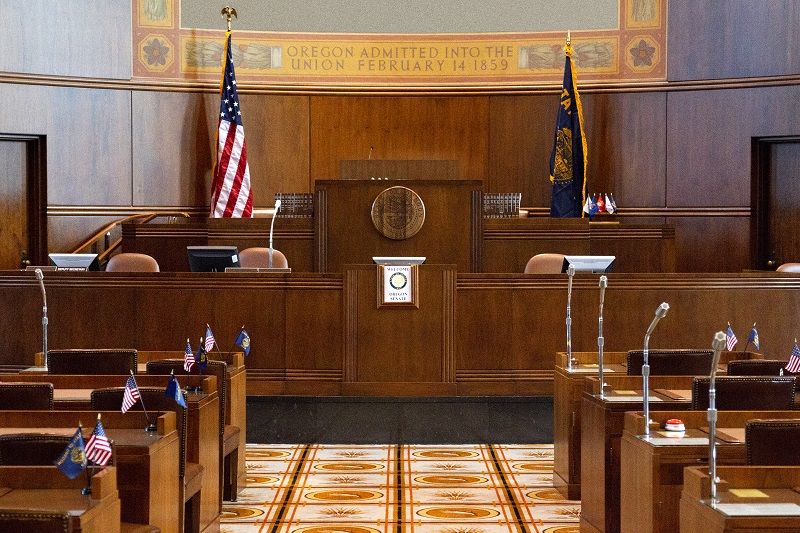 According to the state’s Global Warming Commission, Oregon has already met its goal of reducing per-capita carbon dioxide emissions to levels that are 20% below 1990 emissions by the year 2020. In fact, we met the goal four years ago.

Are state legislators celebrating this achievement? Not at all. They are too busy rolling out a 98-page bill that will establish a statewide limit on carbon dioxide emissions, designed to make energy more expensive. The bill also repeals the CO2 goal that we’ve already met and imposes a more stringent one: to reduce emissions to 80% below 1990 levels by the year 2050.

Why change the goal? Because proponents of the bill don’t care about results. They always want aggressive sounding goals with distant timelines, in order to give themselves bragging rights about how visionary Oregon is in restricting the use of fossil fuels.

Most of the costs are backloaded to occur after 2030, when electric utilities will be forced to buy a shrinking number of carbon dioxide allowances. At that point, electricity bills will start going up. But you won’t be able to blame politicians, because most of the legislators voting for the bill this year will be out of office by then. That’s how it always works.