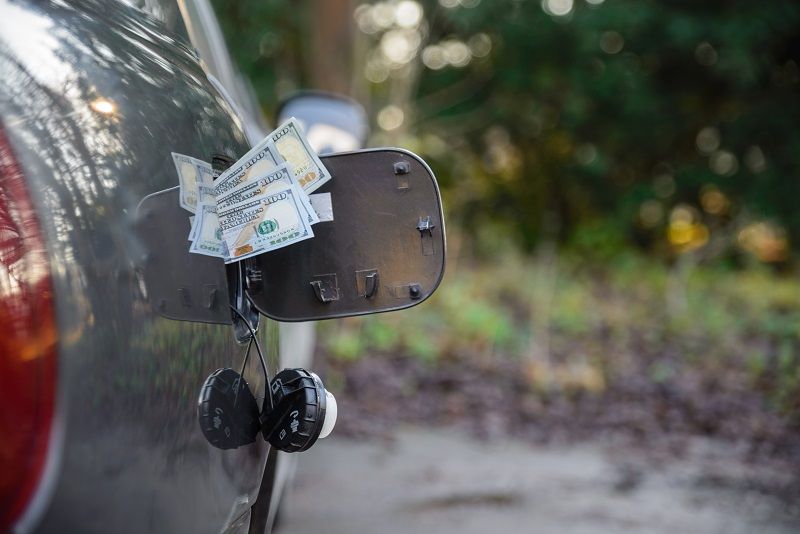 Portland voters approved the 10 cent per gallon gas tax three years ago to fund a road repair and traffic safety program. Since its implementation, the program has failed to live up to all expectations.

Gasoline-using vehicles pay for 100% of the tax but only receive a little over half the benefits. Only 56% of tax revenues go to street maintenance projects, while 44% is spent on pedestrian and bicycle safety.

City staff admitted that project schedules were not realistic and took longer to begin “because the scopes of individual projects were not yet well-defined.” This lackadaisical approach to project planning would never fly in the private sector, so why is the city getting a pass?

Portland commissioner Chloe Eudaly will send the expiring gas tax back to voters in May 2020. The region needs better roads, not another poorly managed tax. For these reasons, Portlanders should vote “no” on extending the gas tax in 2020. 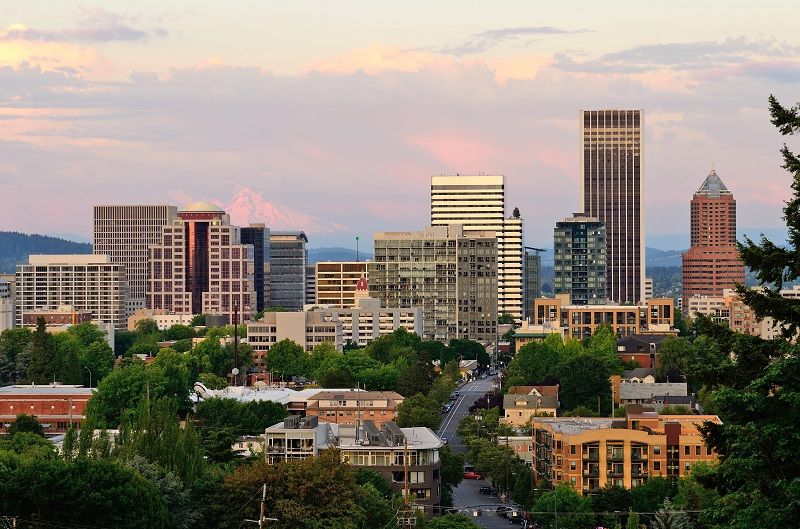 Residents Say Portland is Not the City that Works

What if the self-proclaimed “City that Works” isn’t working? That’s what Portland residents are saying.

This outrage comes after voters approved hundreds of millions of dollars for affordable housing projects and steep hikes in gas taxes to improve roads. Clearly, more money is not the answer: The more the city spends, the worse things get.

Instead of punishing property owners for renting apartments, let’s loosen regulations on building and renting truly affordable housing. Instead of bringing traffic to a standstill, let’s add traffic lanes to foster a safe and speedy flow of auto and truck traffic. These aren’t radical ideas. In fact, these were Portland’s policies when it really was “The City that Worked.” 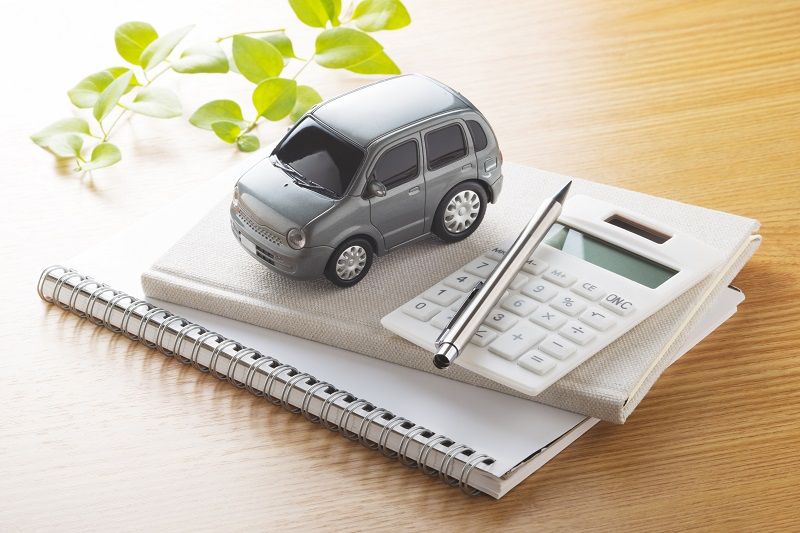 Transportation Finance Isn’t as Complicated as Legislators Make It

Some members of the Oregon Legislature think you don’t pay enough to travel. Therefore, they are considering a 298-page bill that would create multiple new transportation taxes.

The draft legislation, HB 2017, includes dramatic increases to vehicle registration fees, higher gas tax rates, a new sales tax on the purchase of motor vehicles and bicycles, and a statewide tax on all employees to subsidize transit.

In addition, a percentage of money currently paid by customers of investor-owned electric and gas utilities would be diverted to subsidize electric vehicle owners.

Billions of dollars would flow to various bureaucratic entities, with little accountability. Those of us paying the taxes would hardly know we’re paying them, and we would have no idea how the money was being spent.

The legislative strategy of simply “throwing money” at transportation is not going to work, because it’s already been tried. For example, TriMet riders only account for about 10% of all revenue in the FY 18 budget; the rest of TriMet’s income is derived from various backdoor taxes.

The agency’s most lucrative income source is the regional payroll tax, authorized by the legislature decades ago. TriMet has been raising its payroll tax rate almost every year since 2005 and will continue to do so through 2024. As a result, the agency now collects over $366 million annually from employers to subsidize transit operations. Yet, in the first decade after tax rates began rising, TriMet service actually declined.

Much of the new money went to pay for generous union contracts rather than the promised service improvements. The result: In 2016, employee benefits equaled 123% of wages. In other years the ratio has been as high as 149%. This is not a finance model that we should emulate.

The best way to improve any kind of service is to have a tight fit between what we pay as consumers and what we get in return. If we don’t know the real price, we can’t evaluate the purchase. And if taxpayers are being forced to subsidize unrelated services, there can be no fiscal discipline.

A better option would be to euthanize this 298-page monstrosity and work to implement highly-targeted user fees. The social costs of travel such as congestion, road wear, and noise pollution vary considerably by time of day, direction of travel, weight of the vehicle, and other factors. The user fees that we pay should account for these differences.

Gasoline taxes and vehicle registration fees are poor user fees because they are fixed, mostly invisible, and not time-sensitive. But new technologies now allow us to collect the full cost of each trip in real time by all modes of travel.

Some auto insurance companies already collect detailed driving data because they sell mileage-based policies. Millions of American drivers also own toll tags for use in modern tollways. And many transit operators use digital technology to collect variable fees based on distance traveled, type of service, and time of day.

User fees should be precisely calculated, and revenues should be dedicated to maintaining and improving the services paid for by consumers, with no cross-subsidization of other modes.

Transportation finance doesn’t have to be complicated. Legislators only make it that way when they don’t want you to know where the money is going.