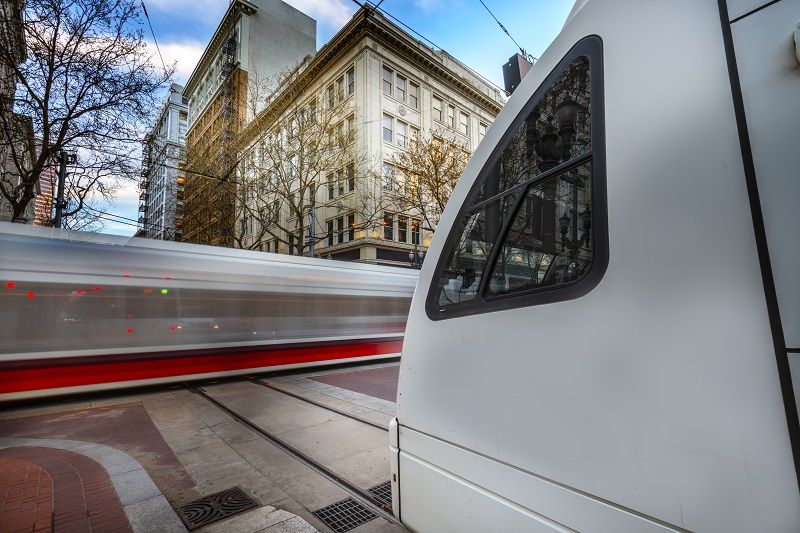 Portland, OR – Cascade Policy Institute has submitted a letter to the Federal Transit Administration (FTA) requesting that the agency enforce contracts with TriMet for three light rail projects: the Yellow Line, the Green Line, and the Orange Line. Each project received substantial federal funding, which came with contractual obligations to provide minimum levels of service. TriMet has not met those obligations.

For both the Yellow and Green Lines, TriMet is supposed to be providing 8 trains per hour during peak periods. Current service on those lines is 4 trains per hour.

For the Orange Line, TriMet is supposed to be providing 6 trains per peak-hour. Current service provides only 4.6 trains per hour.

All three lines are also traveling at slower speeds than promised, and ridership projections have been missed by large margins.

Under FTA policy, the agency is empowered to demand repayment of federal funding if grant recipients fail to meet the terms of funding contracts. In its letter, Cascade Policy Institute is asking that FTA require TriMet to begin operating light rail lines in accordance with grant agreements within six months or begin paying back the federal funding.

Cascade is also requesting that FTA embargo any future funding for the Southwest Corridor Project, until such time as previous light rail projects are in compliance with contracts.

According to John A. Charles, Jr., President of Cascade Policy Institute, “TriMet’s under-performance is not an aberration, it’s a pattern. Since FTA has funded more than half the cost of the total MAX system, FTA should hold TriMet accountable by requiring the district to provide the service that was promised.”

The letter can be read here.

Click here for PDF version of Cascade’s letter to the FTA: