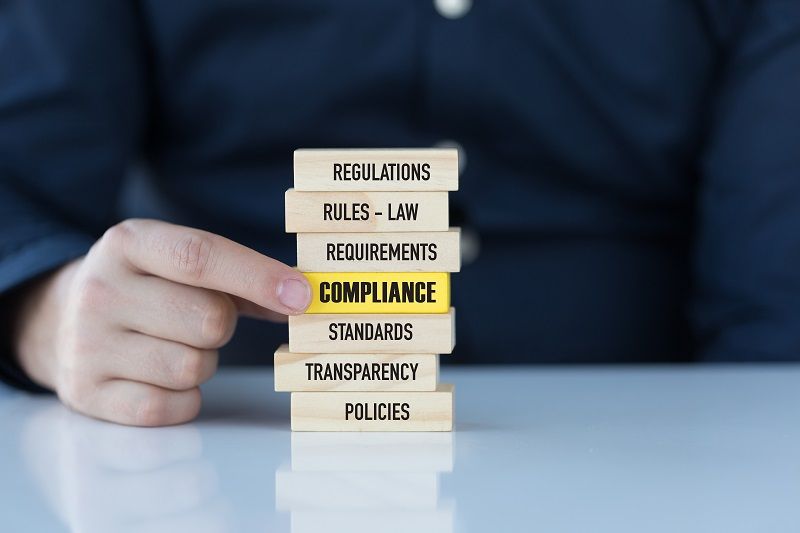 To Work or Not to Work, That Is the Question

When I was growing up in Ohio, my family had an enormous garden with every kind of produce. Tomatoes, cucumbers, squash, zucchini—you name it, we grew it. We grew so much of it that we would cook the extras into zucchini bread, pickles, and pasta sauce. And we had extras of those, too. My brother and I saw an opportunity and decided to start a business called Veggies2U. We would go door-to-door in our neighborhood and sell our products, and enough people liked them that our business continued for several summers.

It’s a good thing we lived in Ohio, because if we grew up in Oregon and started the same business here, we would have run into some problems. To begin with, we didn’t have a domestic kitchen license, kids were involved in making the food, and we didn’t have a separate storage facility for the materials and food we made for ourselves and those we intended to sell. We would have been in violation of several laws, subject to several thousands of dollars in fines, threatened with jail time, and would have begun our descent into a life of crime, one pickle jar at a time.

This is just a small example, but it points to a much larger problem. Occupational licensing (essentially, getting the government’s permission to work) has become a major roadblock for people who want to work but are deterred by excessive regulations. These laws reduce entrepreneurship, raise prices, and eliminate competition. Oregon is one of the worst states in the U.S. regarding this practice. While we likely would agree that some degree of oversight can be beneficial, the situation has gotten out of hand.

Nearly 25% of Americans need a government license for their occupation, up from five percent in 1950. A 2017 Institute for Justice report found that the national average for a low- or medium-income job requires a $200 fee, an exam, nine months of training, and often additional education. That’s a lot to ask of the 75% of American workers living paycheck to paycheck. Furthermore, some licensing requirements make little sense; and many occupations licensed in one state are not licensed in others, with equal quality of service. Even jobs licensed in many states exhibit inconsistency. For example, the four months of manicurist training required by Oregon are completed in nine days in Iowa.

Occupational licensing restrictions most hurt the people who are least able to bear it—lower-income workers, military families and veterans, and middle-class families. Occupational licensing has also become a way for special interests to cement their position by eliminating competition and raising prices on consumers. Nationwide, thousands of jobs and hundreds of billions of dollars are at stake. Florists, yard workers, even pet-sitters—among countless others—face being regulated out of a job by bureaucrats who have never been in their position.

Overall, Oregon has the eighth-most-burdensome licensing requirements for low- and medium-income occupations (not doctors and lawyers), costing workers more than $300 and a year of training—both higher than the national average—just to reach their first day of recognized work. The Oregon legislature may be starting to recognize this burden. In 2015, legislators passed the Home Baked Goods bill, allowing people to earn money selling products grown and baked at home like my brother and I did, without criminalizing them.

Given the stakes, Oregon should review all existing occupational licensing laws, and requirements not related to job and consumer safety should be eliminated. Farm labor contractors, bartenders, and locksmiths are licensed by only 13 states. Only 21 states license commercial floor sanding and painting contractors; but Oregonian contractors pay hundreds of dollars in fees and undergo 1,463 days of experience and education, triple the average in other licensed states. The legislature can open Oregon for business by de-licensing these industries. Since most licensing occurs on the state level, multi-state working groups could be formed to facilitate uniform licensing standards, enhancing economic mobility among states.

Oregon should focus on building an economy that provides a way out for the hopeless and a way forward for the hopeful, and one step in that direction is to tear down the barrier of occupational licensing.

Jakob Puckett is a Research Associate at the Portland-based Cascade Policy Institute, Oregon’s free market public policy research organization. A version of this article originally appeared in The Newberg Graphic on August 29, 2018.