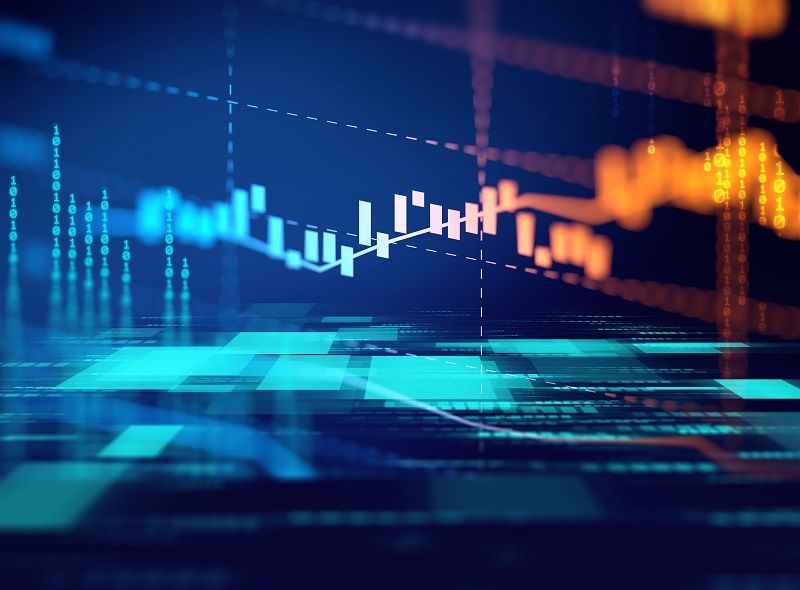 Oregon’s economy seems to be chugging along, yet many of us feel like we’re losing steam. Employment and incomes are up since last year, but when we compare Oregon with other states, things don’t look so good here.

Oregon’s median family income is about the same as the national average. But according to the Census Bureau, we are 14 percent below our northern neighbor. Oregon’s per capita personal income—another measure—is more than 8 percent lower than the national average. Oregon is not a rich state.

At the same time, according to one widely used survey, Oregon’s cost of living is about 25 percent higher than the national average and 17 percent higher than in Washington. Oregon’s Consumer Price Index has increased 20 percent since 2007, while prices nationwide only increased 16 percent. Much of this disparity is due to Oregon’s increased cost of housing. In addition, prices for food, gasoline, and health care are also higher here.

It’s expensive to live in our state. When adjusting incomes for the cost of living, Oregon goes from the middle of the pack to the bottom of the bunch. Accounting for purchasing power, Oregon’s median family income is 20 percent lower than the nation and 27 percent lower than Washington’s.

While our incomes are lower, they are more evenly distributed. By various measures, Oregon has less income inequality than most other states. Our top one percent of income earners has a smaller share of total incomes, and our poverty rate is lower than the national average.

On the one hand, our state does not have enough deep pockets to feed soak-the-rich tax policies. On the other hand, our below-average incomes mean we don’t have the resources to feed soak-the-middle-class tax policies like the health insurance and provider taxes that a “no” vote on Measure 101 in the upcoming January 23 election would repeal.

It also means we don’t have the resources to feed soak-the-poor tax policies like the carbon tax the legislature is almost certain to take up next February.

Regulations regarding paid time off, employee scheduling, and occupational licensing increase the cost of employing people without directly adding money to workers’ paychecks. The result is reduced employment and lower wages.

Oregon’s land use laws—as well as regulations regarding design review, historic preservation, and inclusionary zoning—have stifled residential development. Demand for housing is outpacing construction, driving up housing prices. The Oregon Office of Economic Analysis estimates that over the past 10 years, the Portland area has underbuilt by 27,000 units.

The application of Oregon’s land use laws has also limited commercial development. While local areas are supposed have a 20-year supply of vacant industrial land, too often much of that land is not development-ready. Modern companies operate in globally competitive markets and cannot wait for a years-long planning process. Instead of waiting, they locate and expand elsewhere, taking jobs with them.

Anyone who drives through the Portland area knows that congestion has worsened over the past few years. It affects more than just commuters. The Oregon Department of Transportation concludes that congestion is affecting freight traffic and businesses throughout the state, threatening their national and international competitiveness. Higher transportation costs result in higher prices for consumers.

With the decline in water traffic in the Port of Portland and increased railway congestion, highway traffic is a key transportation mode for freight. As highway conditions worsen, Oregon is more likely to get crossed off the list of places to do business, resulting in a loss of potential middle-income jobs.

A recent study of income and cost-of-living data between states concludes: “Cost of living is clearly impacted by state policies [such as those noted above].” Oregon can move from being a poor state to a rich state through straightforward policy reforms. These must address our high cost of living as well as our lower incomes. Reforms to speed up and expand real estate development will relieve housing price pressures and attract employers. Construction to relieve congestion will improve our competitiveness while reducing roadway accidents and alleviating commuter stress. Labor market reforms will increase employment and boost Oregonians’ paychecks.

Do these things, and Oregon can meet its promise to all of us.

Eric Fruits, Ph.D. is an Oregon-based economist, adjunct professor at Portland State University, and Academic Advisor for Cascade Policy Institute, Oregon’s free market public policy research organization. A version of this article was originally published by the Pamplin Media Group and appeared in the Gresham Outlook and The Portland Tribune.