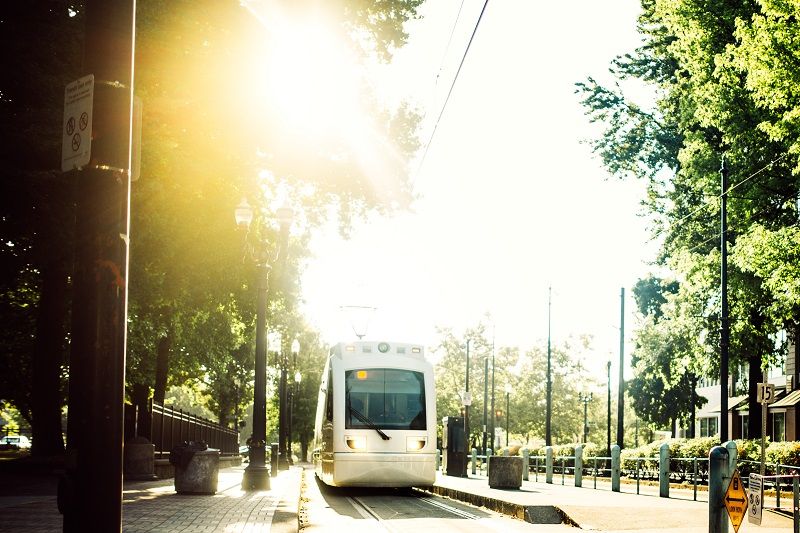 SW Corridor Project: A Net Negative for the Environment

Portland politicians claim to be concerned about carbon dioxide emissions and climate change. That’s why so many of them support TriMet’s proposed 12-mile light rail line from Portland to Bridgeport Village near Tigard. They think it will reduce fossil fuel use.

Their assumptions are wrong.

According to the Environmental Impact Statement (EIS) for the project, energy used during construction of the rail project will equal 5.9 trillion Btu. Much of this will be in the form of fossil fuels needed to power the heavy equipment. Additional energy will be used to manufacture the rail cars, tracks, and overhead wires.

The EIS claims that the negative environmental consequences of construction will be made up by energy saved from operations of the train. However, the operational savings are so small it would take 61 years to mitigate the carbon dioxide emissions of construction.

Unfortunately, all of the light rail cars will need to be replaced before then. Building new cars will require more energy, resulting in additional CO2 emissions and a longer payback period.