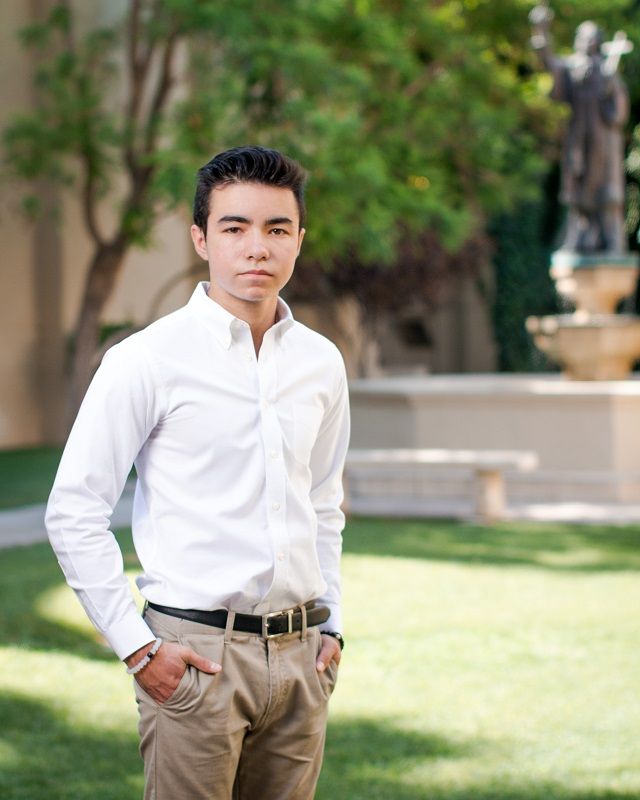 Last week President Trump signed a national Right to Try law, allowing terminally ill patients the right to try drugs that have gone through part of the FDA testing process but are not yet approved.

In 2015 Cascade Policy Institute helped craft Oregon’s Right to Try law, but with two troubling restrictions. First, patients must be 18 years of age or older; and second, “in a physician’s reasonable medical judgment” patients will die within six months.

Neither of these restrictions is in the new federal law. One of the witnesses at the bill signing was Diego Morris of Arizona. Diagnosed with a deadly form of cancer when he was just 11 years old, Diego was denied a possible treatment because it was not approved in the U.S. It was, however, approved in other countries; so his family spent months in England where Diego was treated. Years later, he is still cancer-free.

Diego came to Oregon in 2015 to help us pass Oregon’s law. When someone asked him whether such laws offer false hope to desperate patients, this then-fourteen-year-old teenager answered: “There is no false hope, only hope.”

We hope that as legal issues are clarified, the new national law will “trump” Oregon’s law and offer all terminally ill Oregonians real hope for a better future.