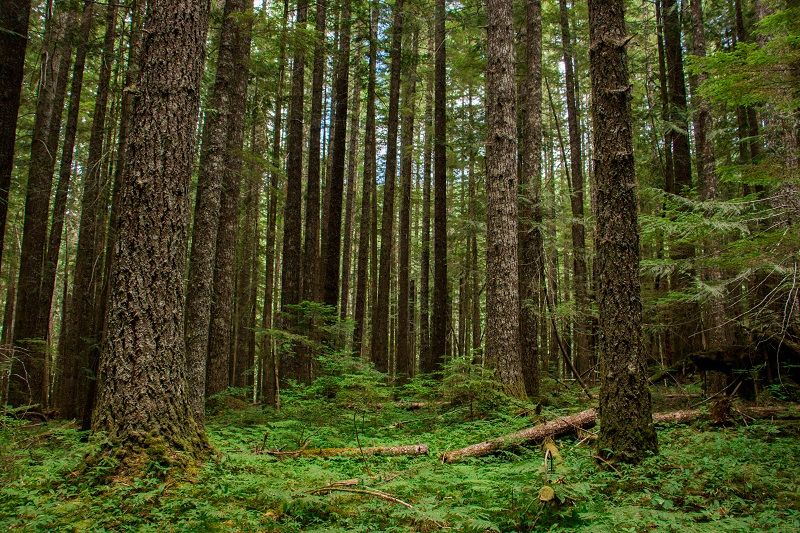 Study: School Trust income would go up by 600% if lands were sold

PORTLAND, Ore. – Cascade Policy Institute released a study today showing that revenue generated for schools by the Oregon Common School Trust Lands (CSTL) likely would go up by 600% if the lands were sold and the net income added to the existing Common School Fund.

The study, A Proposal to Generate Adequate Returns from Common School Trust Lands, also showed that Oregon is only making $4.25/acre from its CSTL portfolio, the lowest among nine Western states. The state of Washington is earning the most, at $37/acre.

Management of Oregon’s 1.5 million acre portfolio of CSTL has long been a contentious issue. In 1992 Oregon Attorney General Charles S. Crookham issued an opinion clarifying that CSTL must be managed primarily for revenue maximization. Advocacy groups representing non-school interests have worked to subvert that directive ever since.

Environmental groups have repeatedly lobbied and litigated to eliminate revenue generation from the Trust Lands, claiming that commodity production is an outdated concept. They finally succeeded during the three-year period of 2013-15, when Oregon’s Trust Land portfolio actually lost $360,000/year in net operating income. Those losses had to be paid for by Oregon public school students.

The Oregon Land Board voted in 2015 to sell most of the Elliott State Forest in order to remedy this problem. However, the Board reversed itself in 2017, and Governor Kate Brown subsequently sought bonding authority from the Legislature to allow her to borrow $101 million (requiring $199 million in debt service) in order to “buy out” a portion of the Elliott so that it no longer would be subject to the Constitutional mandate to earn money for schools.

Those bonds have not yet been sold, and the Elliott is expected to incur more losses during 2018.

Last year Cascade Policy Institute commissioned economist Eric Fruits, Ph.D. to do a comparative analysis of nine Western states with large CSTL portfolios to determine under what circumstances it might make sense for states to sell these lands and invest the net proceeds into stocks, bonds, and other financial instruments. Dr. Fruits concluded that six states (including Oregon) likely would be better off selling CSTL assets; two states would be better off maintaining ownership; and one state likely would benefit from divestment, but more information is needed.

Cascade President John A. Charles, Jr. stated, “The Oregon Land Board has a fiduciary obligation to manage CSTL assets for the benefit of schools. Losing money every year violates that obligation. The Trust Lands have a market value of over $700 million, and students would be best served if the Land Board simply sold its real property portfolio and turned the proceeds over to the Oregon Investment Council, which has earned an average of 8.2% annually from the Common School Fund since 2010. In fact, there is no management option that would earn more money for students than selling these lands.”

The full report, A Proposal to Generate Adequate Returns from Common School Trust Lands, can be downloaded here.