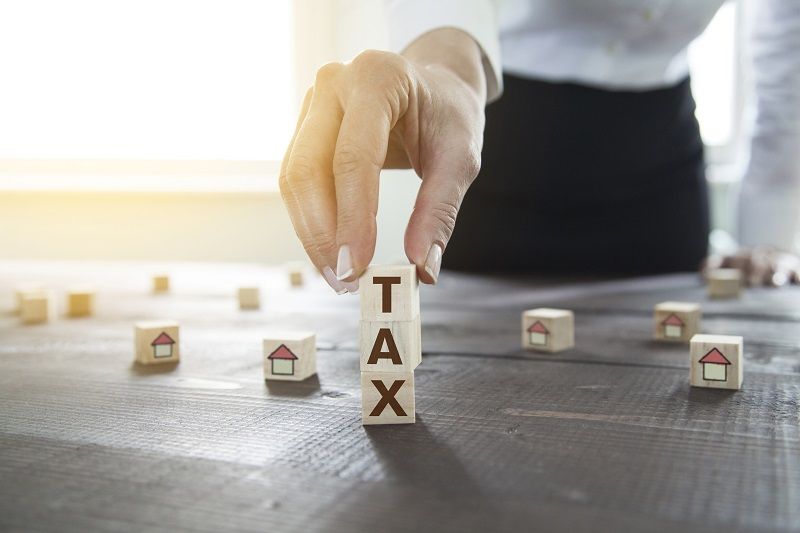 Milton Friedman once famously said that “nothing is more permanent than a temporary government program.” If Friedman were currently living in Portland, Oregon, it is likely he would instead be saying “nothing is more permanent than a temporary Metro tax.” The Metro Council unanimously voted in July to approve funding for planning and development grants supported by the regional government’s construction excise tax (CET) in the 2019-20 fiscal year. This CET is riddled with problems, including the removal of its sunset date and mission creep.

The CET was originally adopted by the region in 2006 as a temporary tax to support development planning for areas newly brought into the urban growth boundary (UGB). The tax is paid by anyone applying for a building permit for construction within the UGB, with some exceptions.

Its original sunset date was slated for 2009 or until Metro collected a certain amount of money. When asked if this was a permanent tax in 2006, Metro responded by saying, “No. This tax takes effect July 1, 2006, and will remain in effect until $6.3 million is collected.” This fund threshold was met and the original sunset date was passed, however, the CET was not allowed to die.

The CET was extended another five years until 2014, and again extended in 2014 until 2020. Instead of extending the CET once more, Metro voted to eliminate the tax’s sunset date in 2019, using its powers to create a continuous revenue stream. The resolution approved by the Metro Council states, “Collection of the excise tax will continue into the future until such a time as the Metro Council determines it is no longer necessary or effective.” Based on this language, the tax will never end, because Metro will never find such a flow of cash unnecessary.

It now appears that Metro has taken the liberty of shifting the scope and purpose of the tax, leading to mission creep. By the end of the CET’s original sunset date, the vast majority of the planning work the tax was established to carry out was completed. Metro no longer had enough projects to justify the tax’s existence.

Therefore, Metro expanded the scope of projects eligible for funding in 2009 so that tax revenue could be used for planning in existing urban areas in addition to the newly added territory. The purpose of the CET has again changed in recent years to prioritize “equitable development” projects within the UGB.

For example, Albina Vision Trust was awarded $375,000 for its community investment prospectus as part of Metro’s new equitable development category. Albina Vision Trust does not own any of the land referenced in its proposal. Rather, the project focuses on “community-based programming” and the “investment potential” of the lower Albina area. The desired project outcome is to pre-develop scenarios of what the community could look like and how the organization could maintain “social values” in Albina. The CET was originally created to plan development of land incorporated into the UGB, not to think about how a nonprofit can maintain social values in a neighborhood it does not own.

Metro’s approval of the Albina Vision Trust prospectus highlights another problematic change that has been made to the CET: Metro now has the authority to approve grants to private organizations instead of only to public entities. Metro should not be picking winners and losers by investing tax funds in ideas which may not be successful at the expense of other potential players.

Concerns regarding the CET do not stop there. Metro’s auditor concluded in a 2016 report that Metro has poorly managed use of CET funds. Administrative costs have increased since 2009, the program is becoming less aligned with regional planning priorities, and its regional impact is unknown. Furthermore, no performance measures were in place when the program was reviewed, and project monitoring was weak. For example, Metro amended funding of a project that was already largely completed and approved two different contracts that likely funded the same project.

Most area residents are unaware of Metro’s CET and its troubling history. This lack of regional oversight has allowed Metro to manipulate the CET to accommodate its wishes without regional approval or knowledge. The CET should have expired in 2009 when it raised the original amount of funding and completed the work it was created to support. If Metro wants to pay for other projects with CET revenue, it should go through the process of winning voter approval to create a new revenue stream. 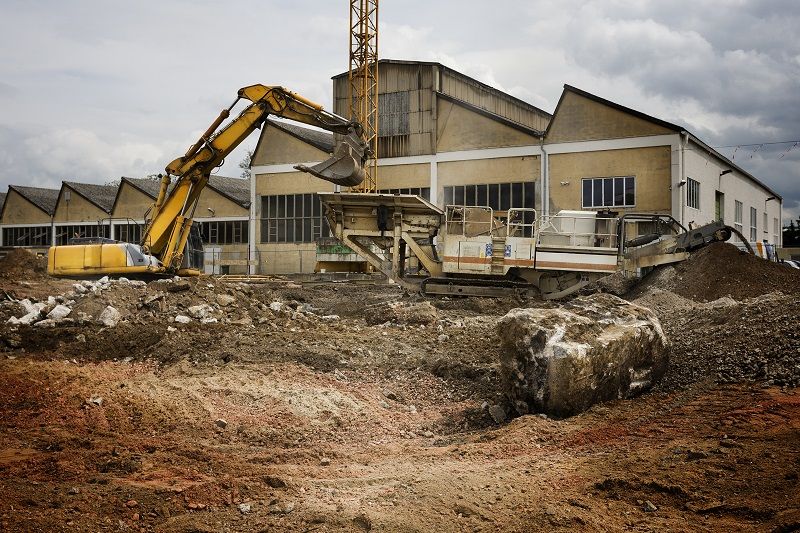 23 Million Reasons for Metro to Repeal Its Construction Excise Tax

How much do we have to tax something to make it affordable? You might think that’s counterintuitive, and you’d be right. But that’s exactly what the Portland-area Metro Council is doing with affordable housing through their Construction Excise Tax. So what is this tax? For every construction project valued at over $100,000, Metro taxes 0.12% of its value, with most of the revenue directed to fund grants to plan for affordable housing.

That number may not sound like much, but the Portland City Council also has a Construction Excise Tax, only it’s eight times higher than Metro’s, also for housing land-use planning. So two councils levy the same tax on the same people for the same purpose.

And the money raised rarely goes to constructing housing units. Metro recently approved 10 new grants; and while all of them fund more land-use planning exercises, none of them actually build new housing. This extra paperwork often leads to construction delays, creating an expensive, redundant mess for land developers.

And just how expensive has it been? Metro has renewed this tax twice, raising over $23 million for these projects, which has just made housing construction $23 million more expensive. And, in a city where every dollar put towards new housing counts, that’s 23 million reasons why Metro should repeal its Construction Excise Tax.