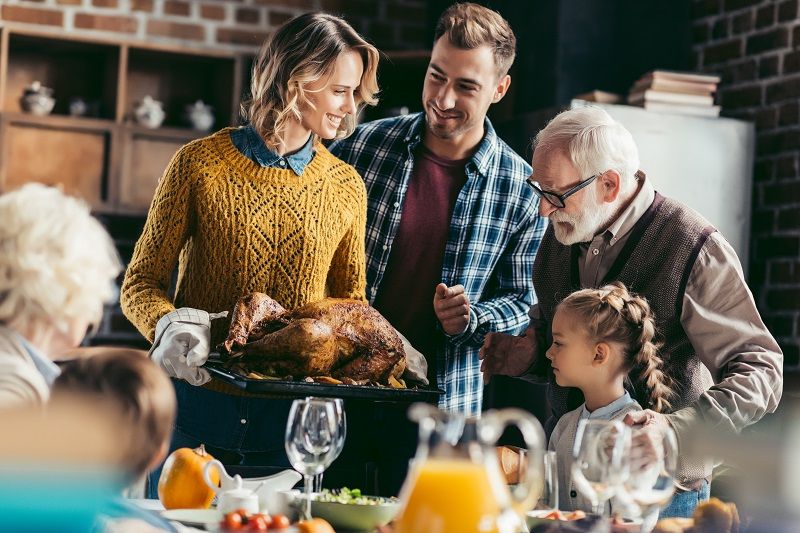 The Story Behind Thanksgiving That Every Elected Official Should Know

The quintessential American holiday, Thanksgiving evolved from the Pilgrims’ celebrations to thank God for the harvests that saved Plymouth Colony. What most people didn’t learn in school is that nearly half the Mayflower Pilgrims died of starvation because many refused to work in the fields.

Plymouth Colony originally had a socialist economy. Land and crops were held in common. In the words of Governor William Bradford, “the young men who were most able objected to being forced to spend their time and strength working for other men’s wives and children without any recompense.” Collectivism incentivized colonists needlessly to rely on the efforts of others. Realizing this, Governor Bradford assigned each household its own plot of land. Families could keep what they produced or trade for things they needed. The result was a bountiful harvest in 1623.

Instituting private property and respecting the autonomy of the family unit caused Plymouth to survive. Collectivism and central planning produce scarcity. Private property, free markets, and personal responsibility lead to prosperity and plenty. A healthy economy, with strong and independent families, enables a community to help those who genuinely need assistance. All are important lessons for America today from William Bradford’s first Thanksgiving.