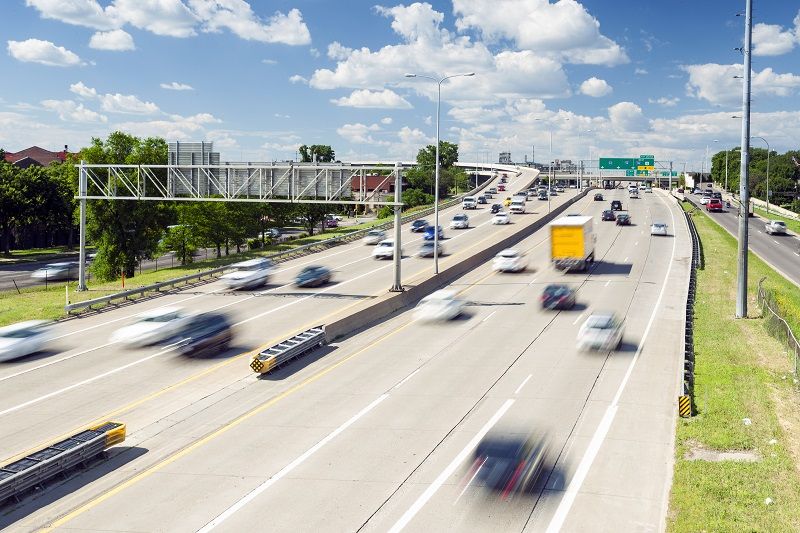 The strategy is fundamentally flawed. On the one hand, it duplicates efforts already underway. On the other hand, it does so in a way that will impose additional costs on Oregonians without producing any measurable effects on global climate change.

The work plan proposes a number of action items aimed at decreasing statewide vehicle miles traveled. In the 2004 Statewide Congestion Overview for Oregon report, ODOT predicted that we could expect an additional 15,500 vehicle miles traveled (VMT) annually for every job created in Oregon and 360 additional VMT for every $1,000 increase in total state personal income.

Traffic is tied to economic activity. Increased traffic is a sign of a growing economy, and VMT plummets during recessions. As the state’s economy came to a standstill during the COVID-19 pandemic, traffic volumes on Oregon roads steeply dropped. Stifling economic activity is the surest way to reduce VMT in state. Efforts to aggressively reduce VMT in Oregon go hand-in-hand with efforts to reduce employment and income growth.

Increasing VMT in Oregon is a sign that more people and businesses are moving to our state. More people are consuming goods and services; and thus, our economy is growing. Oregon is already experiencing record-high levels of unemployment due to COVID-19. The state should not actively be promoting a reduction in VMT.

This is especially important now with COVID-19. The Center for Disease Control (CDC) has concluded that cars are a better option than transit during the crisis and has urged businesses to offer their employees incentives to “use forms of transportation that minimize close contact with others,” such as driving alone or biking. This plan’s objective to reduce single-occupancy trips directly contradicts the CDC’s advice.

Business owners, and not state agencies, have a deeper knowledge of their firms’ transportation requirements. If trip reduction efforts, such as telecommuting and flexible work hours, will benefit their business and employees they should be willing to engage in such efforts without the need for government intervention.

Objective 2: Support use of cleaner vehicles and fuels

State agencies should not support a zero emission vehicle plan. This is redundant as Oregon utilities are already required by the PUC to support transportation electrification plans, which will invest ratepayer funds in statewide electric vehicle (EV) charging infrastructure and increase outreach efforts on EV adoption. Having four more agencies engage in the same type of investments would be an inefficient use of taxpayer funds.

Finally, state agencies should not require local GHG reduction planning and related performance measures. One of the largest rulemaking efforts these agencies plan on engaging in an update to the Transportation Planning Rule (TPR) to require that local governments “plan for  transportation systems and land uses to reduce GHG emissions.”

However, the TPR already indirectly works towards reducing GHG emissions by promoting the development of transportation systems designed to reduce reliance on passenger vehicles. While explicitly adding GHG emissions reduction in the TPR may be a worthy endeavor, including it to an already lengthy list of objectives will make the planning process more complex and time-consuming for cities. According to ODOT, completing all elements of a TSP “typically takes 12-15 months, with additional time for public adoption.” This proposed change will simply add another layer of compliance.

Oregon’s environmental goals need to consider the dramatic progress that has already been made in reducing emissions. For this reason, Governor Brown should suspend her costly Executive Order.

Policymakers also should acknowledge the truth about the vital role automobility plays in a strong statewide economy and rising personal incomes. The above state agencies should provide an explicit cost-benefit analysis demonstrating how the benefits of each action item will outweigh its costs. If they cannot clearly outline such an analysis, the plan should not move forward. During the midst of a financial recession and global pandemic Oregonians need stability and relief, not more costly government regulation with vague benefits.