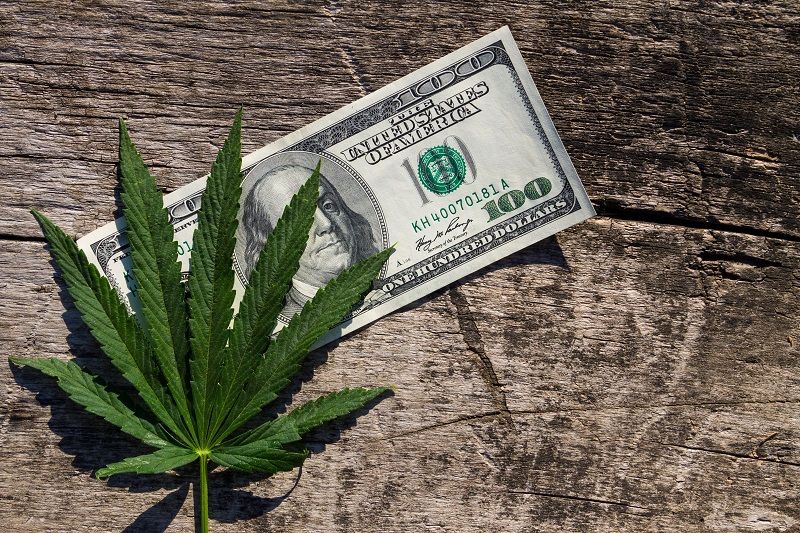 Should the City of Portland invest taxpayer money in local marijuana businesses just because they’re owned by people of color? Prosper Portland seems to think so. Its new grants program seeks to expand minority-owned cannabis businesses in the Portland area.

The Cannabis Business Development Equity Program, funded by a 3% local tax on legal cannabis sales, is intended to address the disproportionate effects of the War on Drugs on people of color. Grants ranging from $5,000 to $30,000 will be administered by the NuLeaf Project and are expected to be awarded to 10-20 businesses. Prospective grant recipients must have at least 51% ownership by people of color to qualify.

Redressing—in some fashion—the economic impacts of marijuana prohibition on minorities might seem like a laudable goal. Grants funded by Portland cannabis tax revenue have also gone towards clearing records and assisting with workforce reentry for those disproportionately affected by marijuana prohibition.

Measures addressing the direct criminal justice implications of drug convictions may, in fact, help to right past inequities; but the business development aspect of Portland’s program oversteps these intentions. Prosper Portland’s latest “investment” project follows the same trend as many other government programs, continuing a troubling pattern of crony capitalism disguised as affirmative action.

Giving cannabis startups funding from the city doesn’t correlate to healing the wounds of incarceration. The NuLeaf Project doesn’t require applicants to come from a background specifically affected by cannabis prohibition. Rather, preference is given to any business with at least 51% minority ownership. The assumption seems to be that because drug possession charges have disproportionately affected people of color, all minority entrepreneurs in the cannabis industry face significant “capital, education, and connection hurdles” when starting a business.

Prosper Portland packages the program as a way to help negatively impacted communities, but the request for proposals explicitly states that the program is “designed with an emphasis on supporting a business through growth and ensuring technical assistance leads to wealth creation outcomes.” Whether or not NuLeaf’s mission is worthwhile, it’s hard to see why public money should be given away for private wealth creation. Should Portland assume that minority-owned businesses in an industry approaching $25 billion can’t succeed without help from the city government?

Corporate welfare is corporate welfare, regardless of the industry or the race of a business’s leadership. If you don’t believe Carrier Corporation should receive targeted tax breaks from President Trump, or that Amazon should receive special treatment from Seattle, the principle is the same. Prosper Portland’s subsidizing of cannabis companies is a similar market distortion and an illegitimate use of public funds. Tax funding should not be directed to fund businesses in Portland or anywhere in Oregon. Minority-owned cannabis businesses, like any other businesses, should succeed or fail by their own merit.