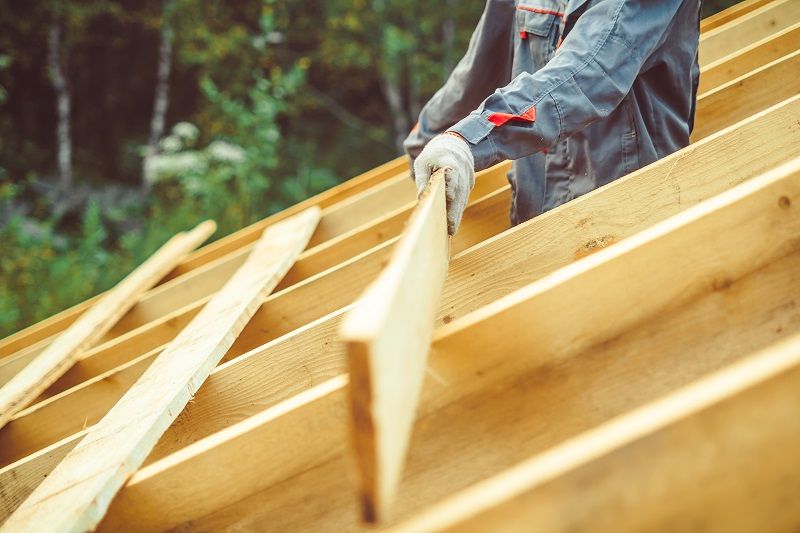 Metro’s attempts to provide low-income public housing since last year’s $653 million bond measure passed have been stymied by the same problem encountered by cities from Portland to Stockholm: Metro’s preferred way of building housing is too expensive to be sustainable.

But instead of addressing the overwhelming costs of its projects, Metro is doubling down on ineffective practices which neither accomplish its goals nor increase the supply of so-called affordable housing.

For instance, Metro’s interest in “leading with racial equity” means they prioritize firms certified to be owned by minorities, women, or “emerging small businesses.” Members of Metro’s housing bond oversight committee recounted multiple stories in early meetings of contractors who circumvent the certification’s requirements by outsourcing their government work to other, non-certified contractors—rendering the certification nearly meaningless.

A local contractor pointed out that small businesses with limited capital avoid government contracts because the government doesn’t pay on time and requires mountains of time-consuming paperwork. Cutting red tape out of the process could improve the chances of small businesses bidding for contracts. But instead of emphasizing these practical considerations, the committee recommended local governments increase the number of meaninglessly certified contractors they hire. That’s not helping our community– it’s just virtue signaling.