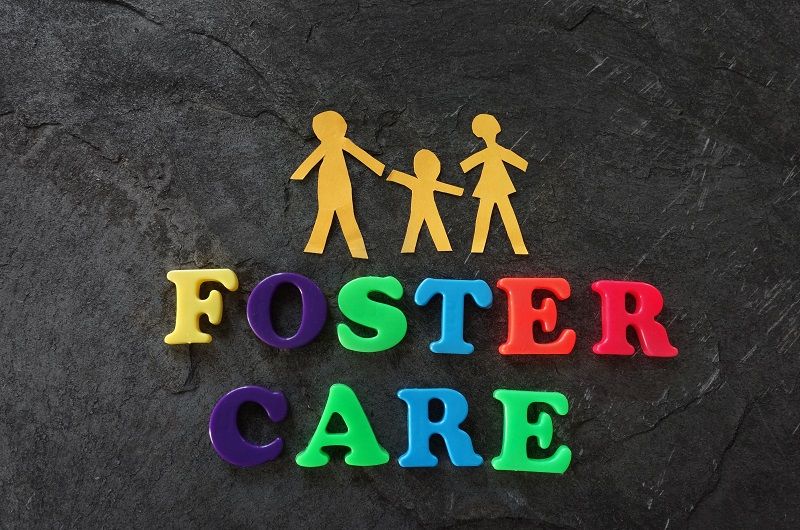 Are we failing Oregon’s foster kids? A January audit from the Secretary of State uncovered serious shortcomings in how Oregon’s Department of Human Services has handled foster care, including chronic mismanagement and irresponsibility, overburdened caseworkers, and a common practice of children with nowhere else to stay having to sleep in hotels or their caseworker’s office.

Oregon’s child welfare system is deeply flawed and in need of reform. Many internal reforms to Oregon’s DHS have been recommended, but Oregon could take additional steps to improve the situation by contracting out child welfare services to private agencies. Doing so would relieve the overburdening of the state agency and allow other organizations and members of the community to assume responsibilities that the state has failed to fulfill.

Other states have already implemented privatization with promising results. After shifting to a privatized child welfare system, Kansas saw a decrease in the average length of stay in foster care and an increase in adoptions; and Michigan was able to relieve their overburdened caseworkers while saving taxpayers’ money.

It will take careful effort to implement a similar system in Oregon, but making our state a safer place for foster kids is long overdue. Privatization provides an opportunity for substantial change in the right direction, and we need change now more than ever.