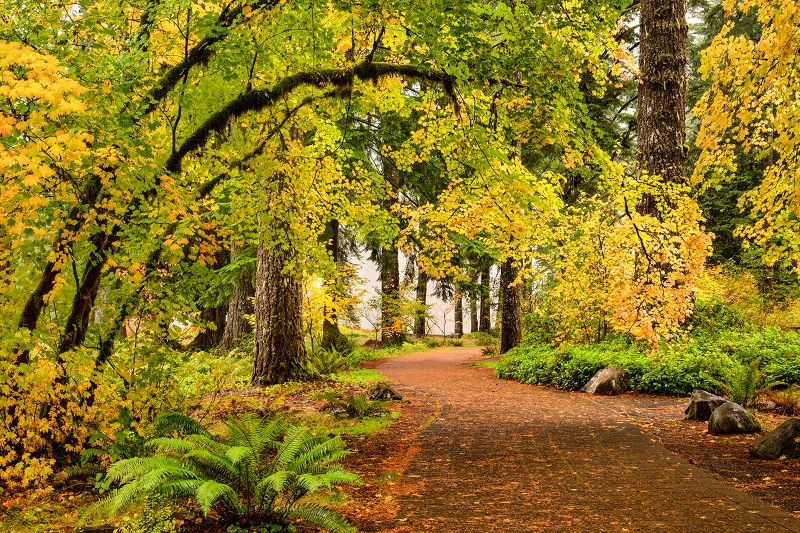 Thursday, Metro Council will be receiving from staff an annual report on Metro’s Parks and Nature program. Cascade Policy Institute urges the Council reject the Annual Report and demand a revised report that includes details of the program’s skyrocketing administrative costs. In addition, the Council should replace the current members of the Oversight Committee with individuals who have the time, energy, and expertise to provide adequate oversight to the nearly billion dollar Parks and Nature program and Council should provide the new Oversight Committee with the information and staff support necessary for them monitor the Parks and Nature program.

In the last fiscal year, Metro spent $42 million on its Parks and Nature program. Yet the annual report provided to Metro Council is only four pages and runs less than 1,400 words with high-res photos making up about one-third of the report. What little information is presented raises more questions than it answers, in particular:

REPLACE THE MEMBERS OF THE PARKS & NATURE OVERSIGHT COMMITTEE

Metro council and staff frequently repeat the tired phrase “promises made, promises kept” with respect to their Parks and Nature program—it even makes its way into the most recent Annual Report. One promise made to voters in every Parks and Nature ballot measure since 2006 has been vigorous oversight of the program by a citizen Oversight Committee.

The members of the current Oversight Committee should be replaced by individuals who have the time, enthusiasm, and expertise to serve. The newly formed committee must be provided the power—and support from Metro Council and staff—to exercise effective oversight of this billion dollar program.