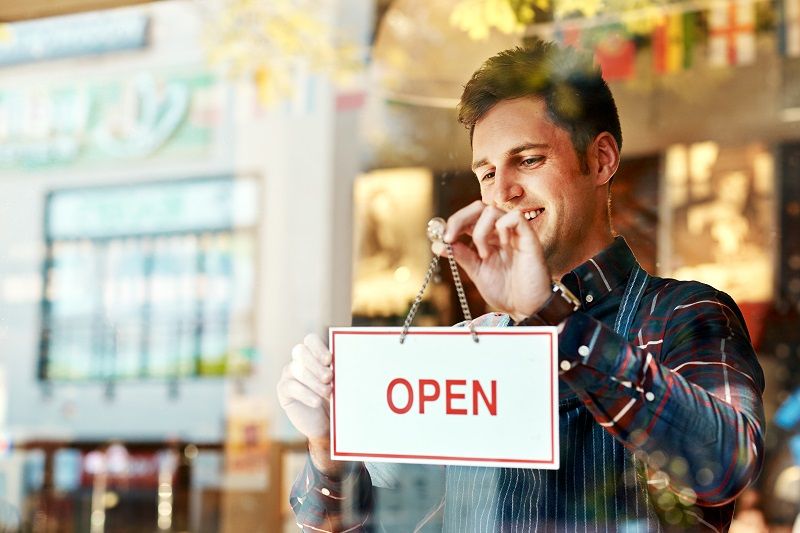 QuickPoint! – “They Left Out Radio!” – The Human Genius Behind Economic Growth

Bull market? Bear market? Growth? Uncertainty? What does 2019 have in store?

Economies are described in numbers, percentages, and quarterly comparisons. But the picture is richer than dollar values of production and consumption. No economy exists without millions of unique people bringing to the marketplace their creativity, intelligence, initiative, and effort. The knowledge, skills, and experiences of people are the true wealth of a society.

President Reagan once remarked on the limitations of economic predictions that can’t measure human genius. He said:

“You know, back in the twenties I think they did a report for Herbert Hoover about what the future economy would be like. And they included all their projections on industries and restaurants and steel, everything. But you know what they left out? They left out radio! They left out the fantastic rise of the media, which transformed the commercial marketplace….

“And now they make their projections, and they leave out high tech….”*

Fostering economic growth requires a tax and regulatory climate that’s friendly to businesses and the people who start them. The Oregon legislature should remember this when it convenes in February.