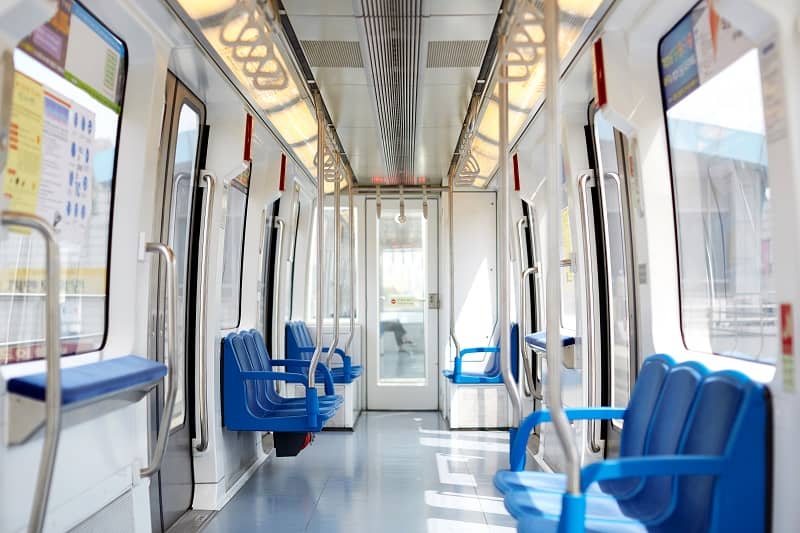 President Trump is not the only one refusing to accept election results. The general manager of TriMet, Doug Kelsey, is claiming that the $3 billion Tigard light rail project is still alive, even though Portland-area voters rejected a proposed funding measure by a wide margin last month.

At a recent public meeting, Mr. Kelsey stated that Tigard light rail would be built eventually because “demand still exists.”

That is a complete fantasy. Peak-hour ridership on all MAX lines during October was down 72% from a year ago. Unlike driving levels, which have nearly returned to normal, transit ridership has remained depressed over the past 9 months. Transit riders have simply moved on to other options.

Rail transit in particular requires high levels of both residential and worker density, but COVID has induced a mass exodus of workers from downtown Portland. Many of these changes will become permanent. Employers have discovered that remote working is not only feasible, it’s preferred by many employees.

Where is the value proposition for a network of slow trains to the city center if few people need to go there?

The TriMet board should start downsizing the agency immediately, and the easiest first step would be to cancel a rail line that doesn’t yet exist.