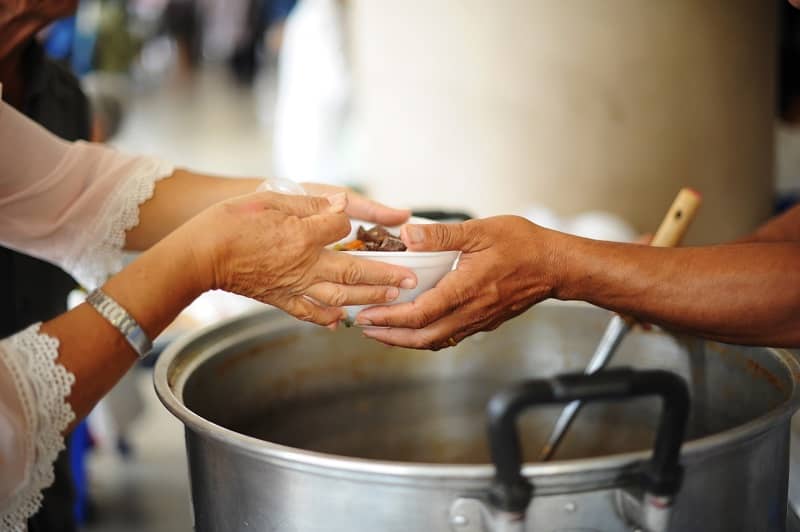 These recommendations build off principles first laid out by former Mayor Bud Clark more than 30 years ago: Reach out to those who want help, be firm with those who don’t, and create an environment where residents feel safe and businesses can flourish. While there is no single solution to Portland’s homelessness crisis, readily available resources and technologies can provide rapid relief to homeless individuals and restore safety and livability to Portland residents.

During the COVID-19 pandemic, Multnomah County used publicly operated buildings, such as community centers, to help other shelters socially distance. Even so, thousands of homeless people remain unsheltered in the Portland metro area. Cascade Policy Institute proposes using more public buildings to safely and effectively house the homeless in emergency shelter space. Bybee Lakes Hope Center is an example of such a repurposing. In less than a year, Multnomah County’s never used Wapato Jail was converted into transitional housing with space for as many as 500 people.

Building on the success of Bybee Lakes, Cascade recommends Metro, the Portland area regional government, consider converting the now shuttered Portland Expo Center to an emergency and transitional homeless shelter. This 330,000-square-foot facility is built on 53 acres of land with a kitchen, spacious meeting rooms, and plenty of outdoor exhibition space. The facilities can house and serve thousands of currently unsheltered individuals. The timing is right, too. Metro is currently conducting a development opportunity study in search of different and new uses for the event center. Metro’s recently approved Supportive Housing Services income taxes can provide funding for the project.

One of the biggest barriers to sheltering the homeless is also one of the easiest to solve. Currently, the region has no system to track the availability of shelter beds. Cities in California and Washington have developed manual shelter tracking systems and are in the process of moving the systems online.

Portland already has an online system to report and visualize homeless campsite locations. Some straightforward upgrades to the system can provide real-time data on shelter space and occupancy. Simply knowing where space is available is an important first step toward getting homeless residents into shelter.

Report coauthor Vlad Yurlov says, “The first step in housing a person is using a tracking system to find where they can go. Then, publicly owned and operated facilities such as the Portland Expo Center can provide immediate relief to both homeless individuals and the entire community.”

The Portland region has had a decades-long homelessness crisis. Over that time, local governments have embarked on numerous programs to “end” homelessness and spent countless millions of dollars only to see the crisis worsen. This is because government programs have focused on costly and inadequate affordable housing projects. Meanwhile, some of the most straightforward solutions to bring rapid relief have been ignored or dismissed.

The full report, Homelessness in the Portland Region: Some Straightforward Solutions to a Complex Problem, can be downloaded here.