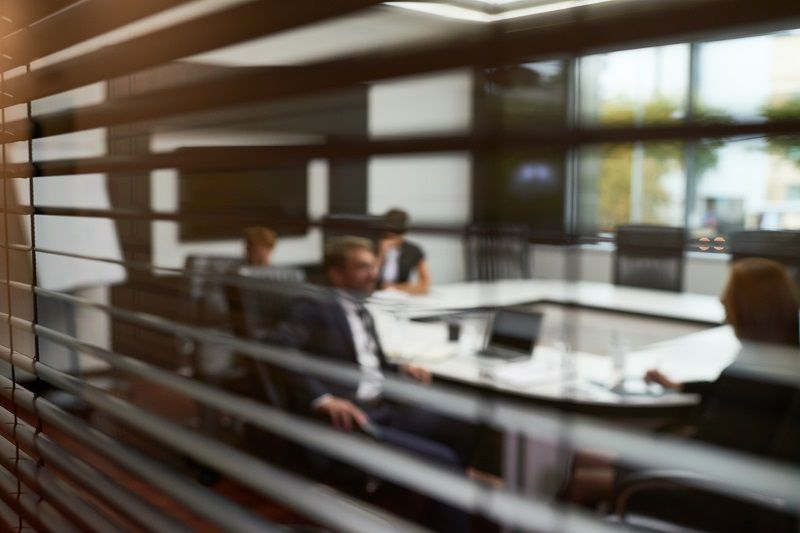 In a letter to Metro President Lynn Peterson and Metro Council, Cascade Policy Institute has identified two meetings of the Parks and Nature Oversight Committee that were held without public notice.

One of these meetings was last Tuesday, February 4, 2020. At an afternoon work session, Councilor Sam Chase informed the rest of Council that he had met with the Oversight Committee earlier that day. At the meeting Councilor Chase and the committee discussed issues Cascade Policy Institute’s Eric Fruits had raised regarding the Parks and Nature program in testimony to council on January 23, 2020. Councilor Chase says he and the committee discussed the administrative costs of the Parks and Nature program, which skyrocketed last year. There was no public notice of the public meeting of the Oversight Committee.

The other meeting was September 24, 2019. There is no record of a public notice announcing this meeting of the Oversight Committee. According to minutes the committee discussed the program’s administrative costs, which at the time were running at 20% for the year, or double the amount Metro promised to voters. Other issues included the upcoming Parks and Nature ballot measure and land acquisitions.

As late as December 6, 2019, the Oversight Committee’s webpage had no record of the September 24, 2019, meeting according to an archived copy of the webpage.

After Dr. Fruits’ testimony to Metro Council regarding the Oversight Committee, it appears Metro created a backdated webpage to give the appearance that it provided public notice of the September 24, 2019 meeting. For example, the page says, “The Sept. 24 meeting will include a tour of Killin Wetlands Nature Park” (emphasis added).

A review of the source code for the webpage reveals that the page was published on January 24, 2020, one day after Cascade Policy Institute’s testimony to Metro Council.

Oregon Public Meetings Law requires that public notice be given of the time and place of meetings and that the time must be “reasonably calculated to give actual notice to interested persons.”

Oregon’s Public Meetings Law indicates members of a governing body may be liable for attorney and court costs both as individuals or as members of a group if found in willful violation of the Public Meetings Law. To reduce the risk of such consequences, Metro Council must perform a thorough review of the relevant law regarding its public meetings and take whatever actions necessary to ensure Metro abide by both the letter and the spirit of the law.

As Metro is asking voters to approve billions of dollars in new taxes for housing services and transportation, transparency encouraging citizen oversight of the regional government’s spending is more important than ever. Proper notice of public meetings is not just the law, it’s the right thing to do.

A copy of the letter and documentation is available here.