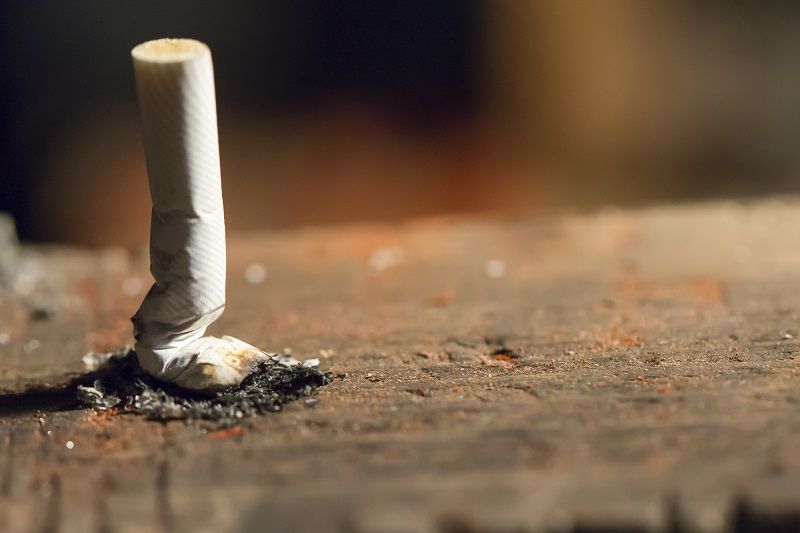 To eventually end cigarette use in America, rather than rely on tobacco taxes, public service announcements, and restrictions on cigarette use, we might look toward innovation. New technologies hold out the promise of ending deadly cigarette use altogether. The biggest impediment standing in the way is the federal government.

That might soon change, however, as the Federal Food and Drug Administration (FDA) is considering approval of a tobacco product that relies on battery-powered heat, instead of fire, to deliver aerosolized nicotine-containing vapor. The distinction is important because, as the late Professor Michael Russell wrote, “people smoke for the nicotine but they die from the tar.”

Traditional options for quitting tobacco use have included nicotine patches, lozenges, and gum, which have relatively low success rates. New “heat-not-burn” technology is proving promising at getting smokers around the world to quit cigarettes in favor of heated tobacco products known as IQOS, sometimes referred to as “I Quit Ordinary Cigarettes.” Using an electronic device to heat a small piece of tobacco without fire or combustion is the purest form of an electronic cigarette. Currently available in nearly three-dozen countries—including Italy, Switzerland, Japan, Germany, and Canada—these products have helped nearly four million adults quit smoking.

According to a recent article in The Economist, “Britain’s Committee on Toxicity recently found that people using heat-not-burn products are exposed to between 50% and 90% fewer ‘harmful and potentially harmful’ compounds compared with conventional cigarettes.”

Such harm reduction could save not only many American lives, but billions of American tax dollars. Between Medicaid, Medicare, and Veterans Affairs, conventional cigarette use may cost American taxpayers more than $100 billion per year.

The Oregon Health Authority (OHA) estimates that some 7,000 people die annually from cigarette use; and harm reduction could help reduce the costs associated with our growing Medicaid program, known as The Oregon Health Plan. Thirty-eight percent of adults on Medicaid smoke cigarettes—more than three times the percentage of Oregonians insured by other providers who smoke. Also, the OHA believes the cost to taxpayers for tobacco-related Medicaid health care is substantial.

If Oregon smokers transitioned to less harmful alternatives, whether by quitting entirely or by switching to a product like IQOS, that would be a win for both public health and public tax expenditures.

In 2009, President Obama signed the Family Smoking Prevention and Tobacco Control Act, a law that gave the FDA authority to regulate tobacco products in the United States. It went further and created a process for introducing new tobacco products that might be less harmful than cigarettes and even created a process for obtaining FDA approval to market those products as such. Permission to sell IQOS and market it as less harmful to adults is what the product’s makers are currently seeking from the FDA.

The FDA has noted that modified-risk tobacco product provisions “may be valuable tools in the effort to promote public health by reducing the morbidity and mortality associated with tobacco use, particularly if companies take advantage of these provisions by making bold, innovative product changes that substantially reduce, or even eliminate altogether, either the toxicity or addictiveness of tobacco products, or both.”

The Tobacco Products Scientific Advisory Committee will meet January 24 to discuss IQOS and make a recommendation to the FDA regarding approval of the product. It should examine the science and consider the importance of providing adult smokers with an alternative to cigarettes, because innovation and consumer choice may prove to be a great incentive to finally quit. The rest of the world has already embraced this technology, and the FDA should also.