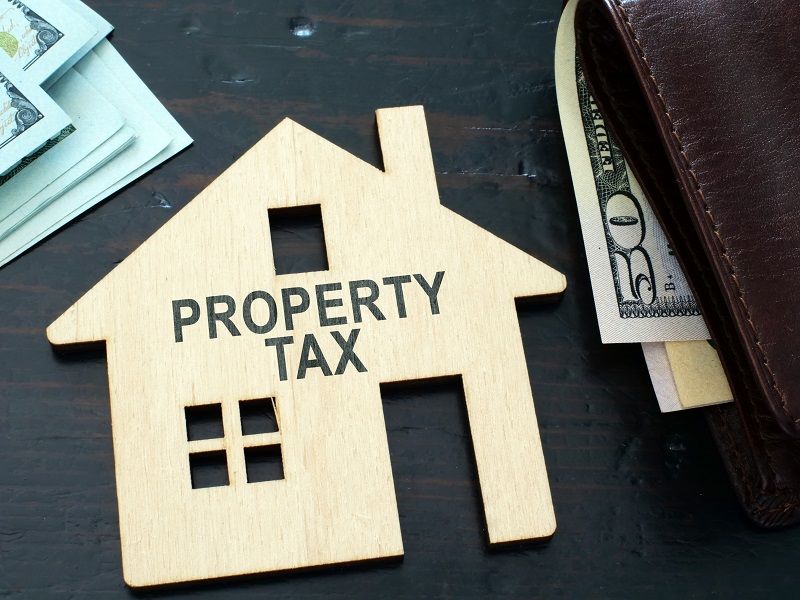 Does Metro’s appetite for more money ever end? Last November, Metro raised property taxes by $475 million for parks and nature. Now, with Measure 26-210, Metro wants another $2.5 billion for housing services. In November, Metro will have a third ballot measure, asking for an additional $3.8 billion to expand light rail. That’s nearly $6.8 billion in new taxes for Metro—in one year alone.

COVID-19 has crushed the economy. Our region is in a recession. Businesses are closing, and many of them will never reopen. Even so, Metro’s charging full speed ahead with Measure 26-210. Many small and medium sized business owners will be taxed twice by Metro’s measure. First on their business income, then on their personal income. It’s bad policy coupled with terrible timing.

In its rush to get Measure 26-210 to the ballot, Metro has left many unanswered questions. Who’s going to collect the taxes? How will collections be enforced? Who gets the money? How many people get off the streets and into housing? When will the camps go away? How do we measure success? No one knows.

Metro claims the measure is designed to provide “homeless services.” To most people, this means helping the people sleeping on the streets, in parks, or in cars. But if Measure 26-210 passes, those people will only receive a small fraction of the money.

Close to 40% of the assessed tax will go toward collection costs, administration, and overhead. Setting up two complex tax schemes is going to cost millions of dollars. Then, there are the costs of collecting the taxes. After that, there’s Metro’s overhead. Metro then passes the money to counties, who have their own overhead. The counties then pass the money to nonprofit service providers who also have their own overhead. Every time the money passes, the pot shrinks.

Based on Metro staff calculations, about 45% of the money raised will be spent on rent assistance for households who are facing “severe rent burden,” rather than those who are actually homeless. The measure itself makes clear that tax revenues will be used for “affordable housing and rental assistance,” “eviction prevention,” “landlord tenant education,” “legal services,” and “fair housing advocacy.”

According to Metro staff, only 15% of the tax money is earmarked for support services for unsheltered individuals and families.

Metro’s original mission was land use and transportation planning. Measure 26-210 expands Metro’s mission to include homeless and housing services. At a February work session, Metro Councilor Craig Dirksen declared, “it’s clear to me that Metro does not have the expertise or experience, let alone the capacity, to actually administer, to provide these services.”

Metro is already overwhelmed trying to manage its park and natural areas, the Oregon Zoo, the Convention Center, the Expo Center, and serving as the landlord for Portland area arts organizations. Adding another massive program to Metro’s expanding portfolio is more likely to lead to failure than success.

The region has had a homeless problem for more than 30 years. In 1986, Portland mayor Bud Clark made national news with his homeless plan: reach out to those who want help, be firm with those who don’t, and create an environment in which residents can feel safe and businesses can flourish. It was never fully implemented.

People have had enough of the homeless crisis. They don’t want camps in their neighborhoods, needles in their parks, or more crime. Rather than an expensive program of rental vouchers and “wraparound” services, the region needs more emergency shelters to transition the unsheltered into temporary housing and off streets.

Measure 26-210 doesn’t have a plan for action. It’s just a framework to create a plan. If it passes, the only thing we know for sure is that families and businesses will face a hefty new tax burden, with no clear idea of where the money will be spent or who will be helped. That’s a risk we can’t afford to take.