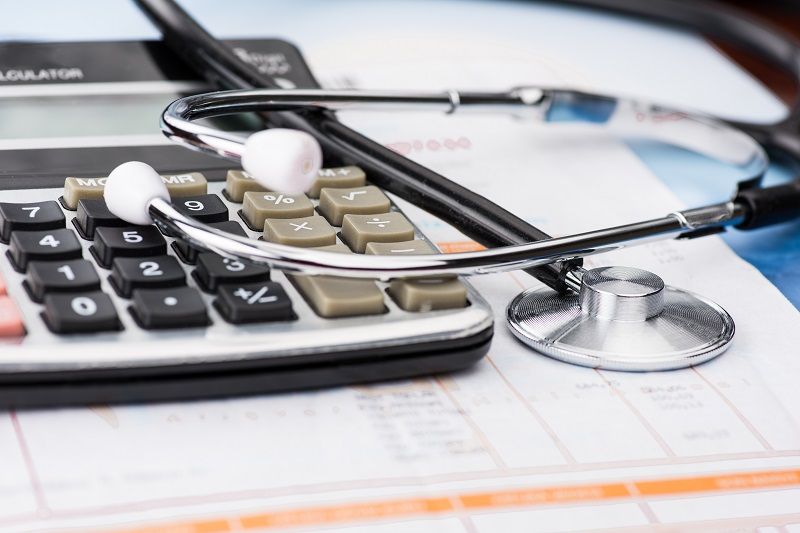 When Is a Health Care Tax Not a Tax?

Oregon state legislators who voted for you to pay higher health insurance premiums and higher hospital costs don’t want you to think you’ll be paying more because they raised taxes. In their words, they aren’t raising taxes at all; they’re simply putting assessments on these services and letting insurers and hospitals pass on the extra costs to you.

Three legislators who don’t want you to pay these higher costs collected more than enough voter signatures to place Referendum 301 on the ballot in January, so you can vote No and stop these new taxes from going into effect.*

The problem is, when you see your Voters Pamphlet and ballot, you won’t see the words “tax” or “taxes” anywhere in the official statements. You’ll only read about “assessments.” Apparently, tax supporters think you’re more likely to approve them if you don’t believe they’re taxes at all.  Assessments sound so much more palatable, don’t they?

Referendum supporters have asked the Oregon Supreme Court to require that the official statements refer to taxes, not just assessments. Whether this happens or not, hopefully enough voters will understand that they’re being asked to impose new taxes on services that are expensive enough already, and vote No. Learn more at StopHealthCareTaxes.com.