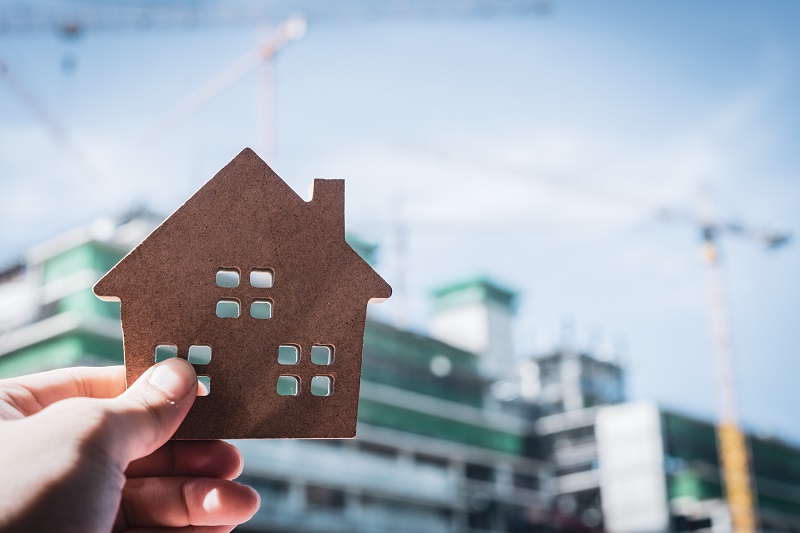 Remember that song about getting money for nothing? In Portland, it’s the opposite. We’re getting nothing for money.

This week, Portland’s City Council will get the first annual report on how the city is spending its affordable housing bond money. The four-page report—yes, it’s really only four pages—is colorful and has lots of pictures but nothing about actual results. So, I did some research.

Turns out, by the end of 2018, the city spent almost $38 million and built exactly zero new units of affordable housing. Sure, Portland bought two buildings. But, the buildings were already built or almost completely built, which means the money did nothing to actually add any new units.

Once the city spends millions more on the four other buildings in their pipeline, Portland might have only 250 additional units of affordable housing.