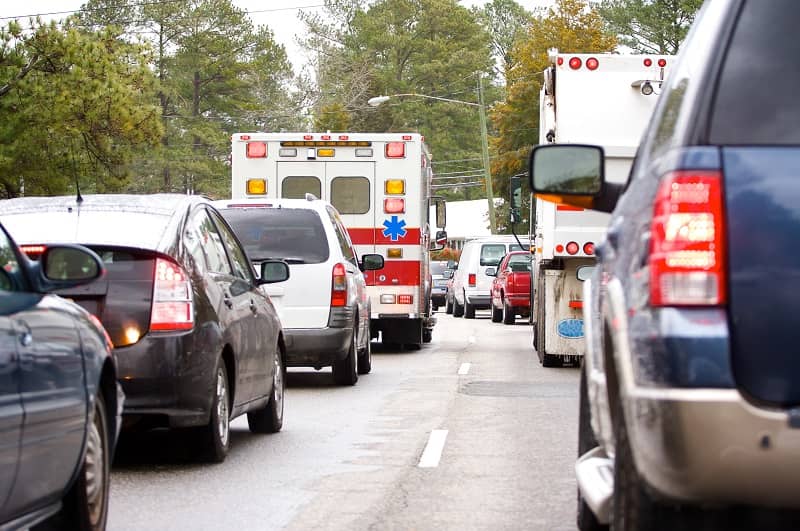 Metro is expected to spend over $1.4 billion this fiscal year. That nearly triples their revenue from a decade ago. But, has anyone received three times the service?

Instead of improving its basic functions, Metro is micro-managing the entire region. Metro’s original charter provided the regional government with a modest mission of growth planning. But, it also allows Metro to address “matters of metropolitan concern.” These four words have led to decades of mission creep.

A prime example of Metro’s mission creep is their upcoming transportation ballot measure, which has only one regional project. ODOT, TriMet, and every local jurisdiction already have dedicated transportation funding mechanisms, such as the gas and property taxes. Nevertheless, Metro is seeking to funnel another $5.2 billion in payroll taxes to fund its own priorities. By disrupting the tie between local money and local projects, Metro will continue to hurt local transportation.